Despite our healthy and mature woodlot, there are some tree species that are few and far between.
The two most notable are oak and cedar.
They are both here, though in such small number as to be hard to find let alone harvest.
So far, I haven't missed either, but when it comes to building fences, I would like to have some cedar.
There are plenty of arrow straight balsam firs of the right size for fencing, but I despair for a future where I am endlessly repairing rotting fence posts. 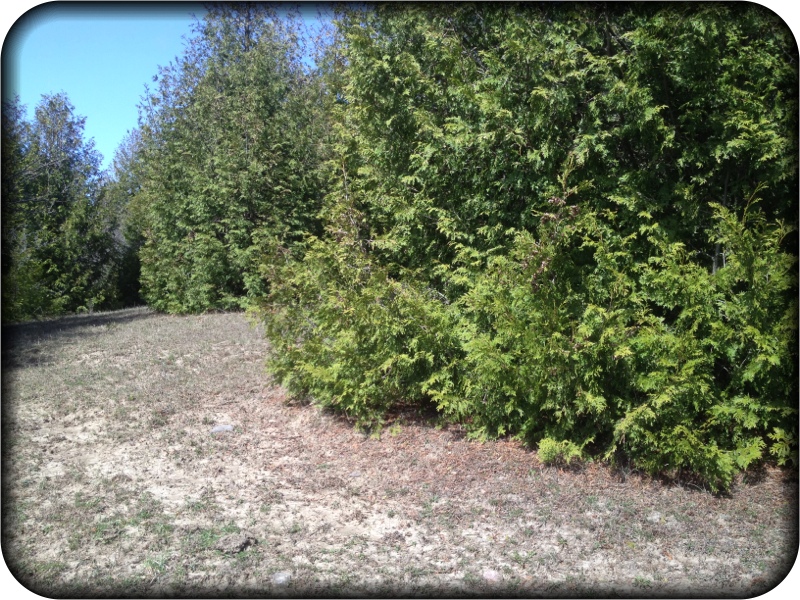 My Dad has an old friend further south who has a farm.
The farm is rolling pasture interspersed with cedar bush.
Like much of southern Ontario, cedar grows like a weed and tends to get out of control if left to it's own devices.
Many of the trees are ideal fence post trees.
A few years ago, there was a lot of fencing cut out of these thickets. 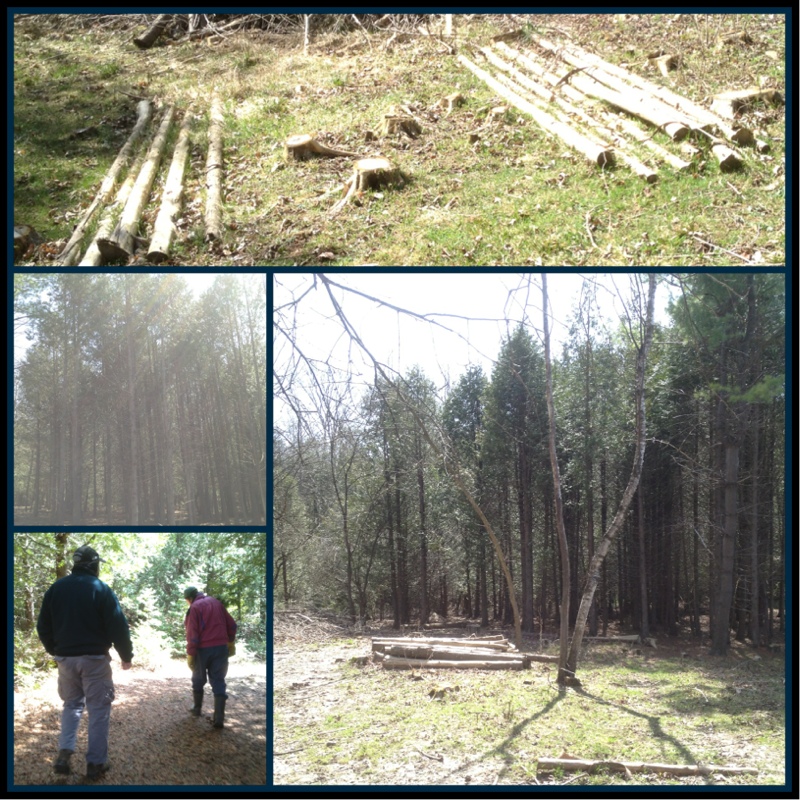 South of the Shield line, there is soil depth.
A fence post can go into the ground quite a ways.  Ideally, four feet down.
This is also cattle country where the fences need to be stout and tightly strung.
The fence posts are about six to eight inches in diameter and are over eight feet long.
Anything that isn't suitable is discarded.
Discarded is exactly what I'm looking for. 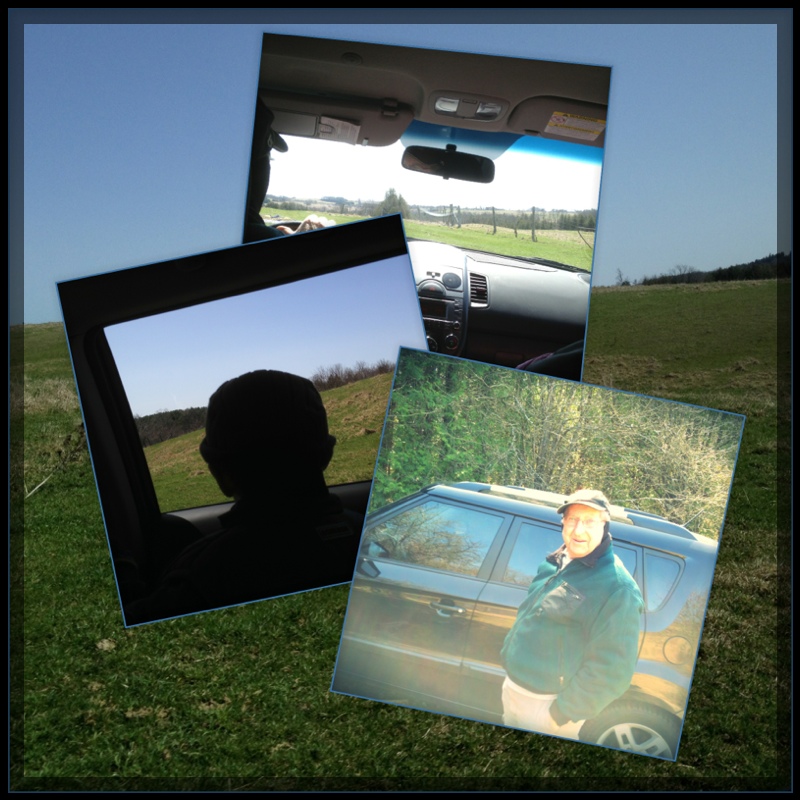 My Dad took his car with a trailer and Auren and I drove our pick-up down.
The goal was to score as many discarded cedar posts as we could carry.
The posts are twelve feet long and vary between four and six inches.
Our property doesn't have the soil depth for long posts, nor are we planning on keeping cattle.
The posts will support fencing that restrains chickens and guides electric fence wire throughout our perimeters.  They needn't be really strong, but it would be nice if they didn't rot right away.
Cedar has that longevity. 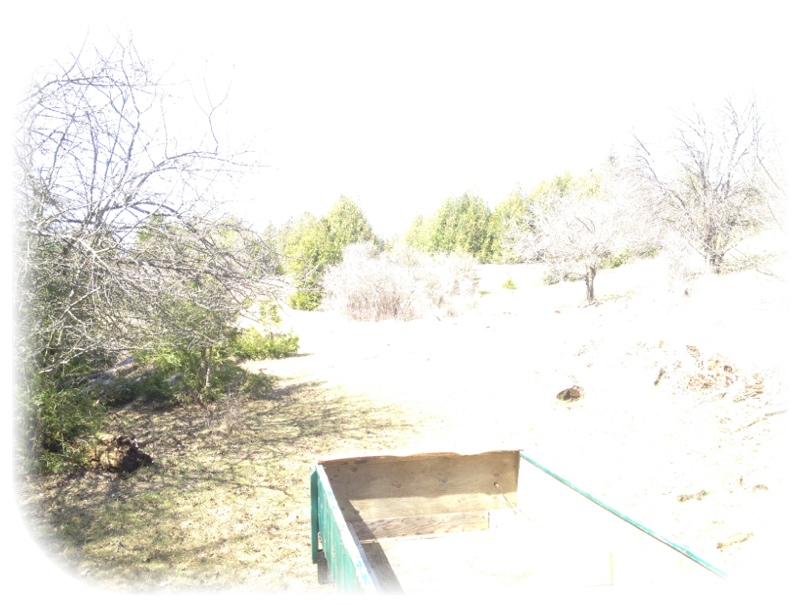 It's difficult to say if it was all worth it.
No, we weren't stopped by the police for our questionable cargo.
I could have just gone to the hardware store and bought posts.
I could have found someone local who would be only too happy to have his cedar bush gladed.
Oftentimes, it is tricky deciding whether 'free' is actually that.
There is time and fuel involved.
Not to mention potential traffic tickets and vehicular damage.
What isn't quantifiable is the value of the experience. 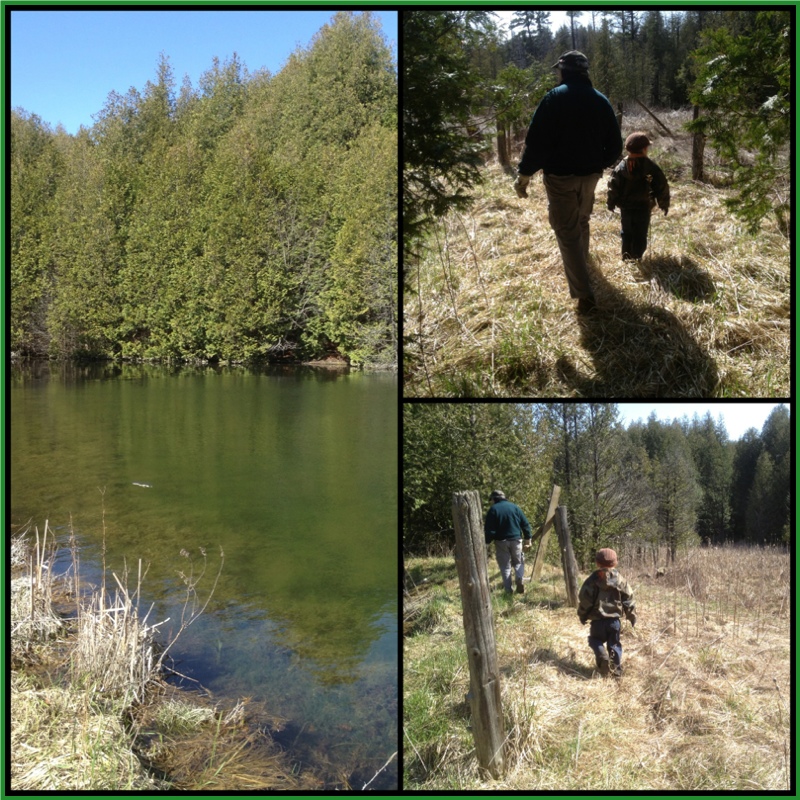 For my Dad,
it was an opportunity to spend some time with a friend.

For Auren,
it was a vastly different landscape to experience.

For me,
it was the chance to talk farming, and especially farming business.

For each of us,
it was time spent together.
Three generations. 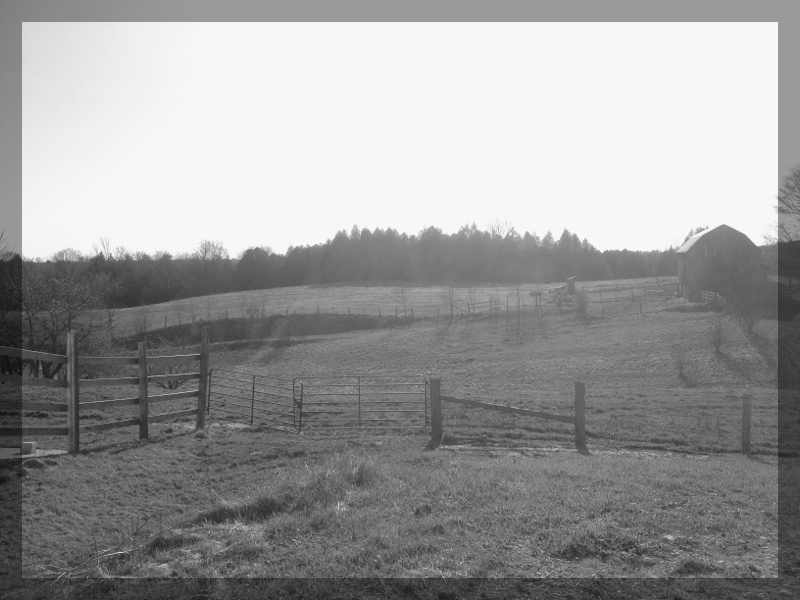 We headed for home with more than just a load of cedar posts.