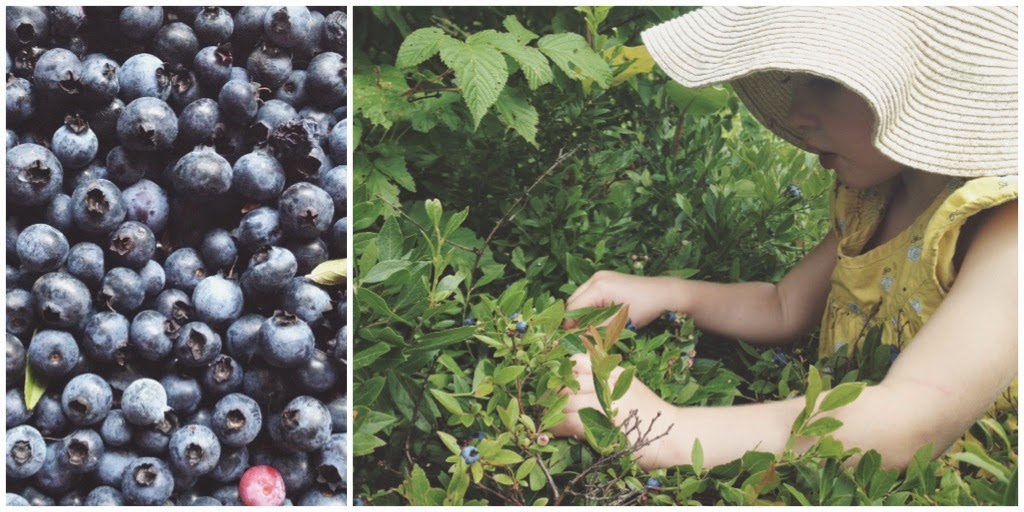 Like many communities on the Canadian Shield,
Haliburton is best known for its wild highlands and countless lakes.
An economy once based on forestry now relies largely on tourism to support it.
And though the local population chides the seasonal urbanites, it is the urban influx of capital that helps maintain the economic stability of the region.
The story is the same throughout much of Ontario and many other regions throughout North America.

As prosperity appears to be on the wane,
it is the least self-reliant communities that feel the pressure most.
Having to import most of the products we need means having to come up with the capital,
which must also come from outside.
Tourism is one product that can bring the cash in,
but then the fortunes of the community are bound to one industry.
It's not unlike the towns where the one big employer packed up and left leaving the community in tatters.
Tourism works fine provided there are tourists.
But as more communities turn to tourism to replace traditional industries,
the competition for market share heats up.

For those who see the status quo remaining in place indefinitely,
there really should be no cause for concern.
Once the global economy starts producing well again, everything will go back to normal and the tourism dollars will continue to prop the community up.
But what if it doesn't?
What happens if urban disposable income collapses and the tourists stay home?

There are plenty of people in this community who would prefer to be prepared for change.
It's a common movement in many small towns across the continent.

Cheap food, cheap goods, and cheap energy all come from jurisdictions far away from here.
Far away from most small communities.
Even Southern Ontario, rich in quality farmland, grows mostly corn and soy solely to feed livestock.
A considerable amount of food is imported.
Manufacturing has long been gutted.
Energy is based on tenuous international relationships and unwieldy infrastructure.
It's no wonder that community groups have been formed and are working to fill a void should the system at large fail.

In Haliburton, the focus has been on food and agriculture.
Should the food system, as it is, be disrupted, food would be scarce at best.
Even now, food is not reaching everyone who needs it.
Poverty is a glaring issue in many rural communities and access to healthy food for all is inadequate.
Developing food system reform has the potential to both prepare for future changes as well as address the uneven distribution of good food.

The tragedy is that at one point in the past, there was at least some elements of self-reliance when it came to food, energy, and manufactured goods.
Skills were broad and well honed, good land was in production, and most importantly, the infrastructure needed to grow and process food were in place.
Gaps were filled by well-established inter-regional supply lines linking neighbouring communities.
The push towards globalization has, over the period of only a couple generations, eroded the potential of small communities to be self-reliant.
Instead, we rely on cheap labour elsewhere, and cheap energy to get the goods to us.
In essence, we depend on corporate imperialism and polluting energy sources that will eventually doom us if continued on as is. 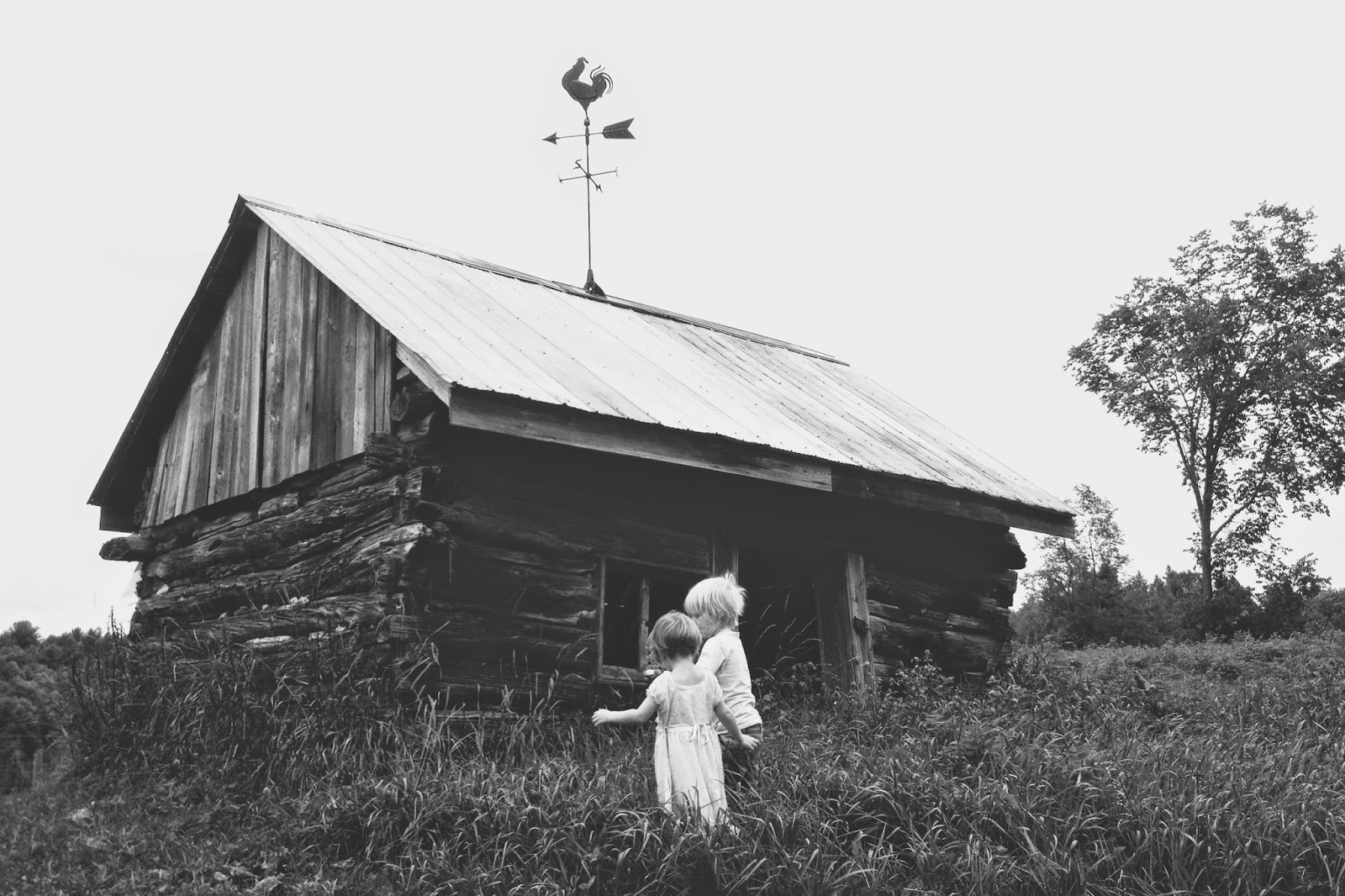 And for what?
To make food and goods affordable?

Somewhere along the way we have been fooled into exchanging self-determination for convenience.

Even now, as cheap as food really is, many families still cannot afford to feed their families well.
(Food is really a scapegoat, as the real drain on incomes comes from the predatory practices of banks, utilities, insurance companies, governments, and everyone else trying to get into your wallet.)

Now that our vulnerabilities are becoming clear, more people are engaging in the movement to reform the food system.
The first challenge to overcome in a community like Haliburton is getting over the repetitive insistence that we cannot grow food on the Canadian Shield.
We certainly will not become a capital of corn and soy production, or known for expansive feed lots.
But an accumulation of small scale enterprises has the potential to reach a critical mass capable of feeding the community.
The soil here will not withstand cash crop rape, nor is the land suitable for mechanization.
But we don't want to repeat the failures of the past.
There are agricultural systems that grow soil over time.
There are crops that will thrive in this climate.
There is hope and innovation.

Once we have found our mettle, the next step is to collaborate.
Reforming local agriculture doesn't begin at step one and end at the twelfth step.
It must happen concurrently.
Each part of the puzzle must be put in place at the same time in order for it all to work.
A storeowner cannot promote local produce if there is no supply.
The farmer cannot grow a crop if there is no market.
The bakery cannot mill flour from grain that has not been cleaned.
The restaurant cannot sell meat that has not been processed in an appropriate facility.
Despite all of the organizations promoting and supporting local food, it still takes individual entrepreneurs and their families to undertake the risk of building up a new food system.
And even then, everyone must co-ordinate and take the risk together.

And that is where we are in Haliburton;
standing on the edge.
Lacking faith in the status quo is not enough to forge change.
Watching from the comfort zone is not an option either.
What it will take is a collective willingness to step forward,
despite the risks. 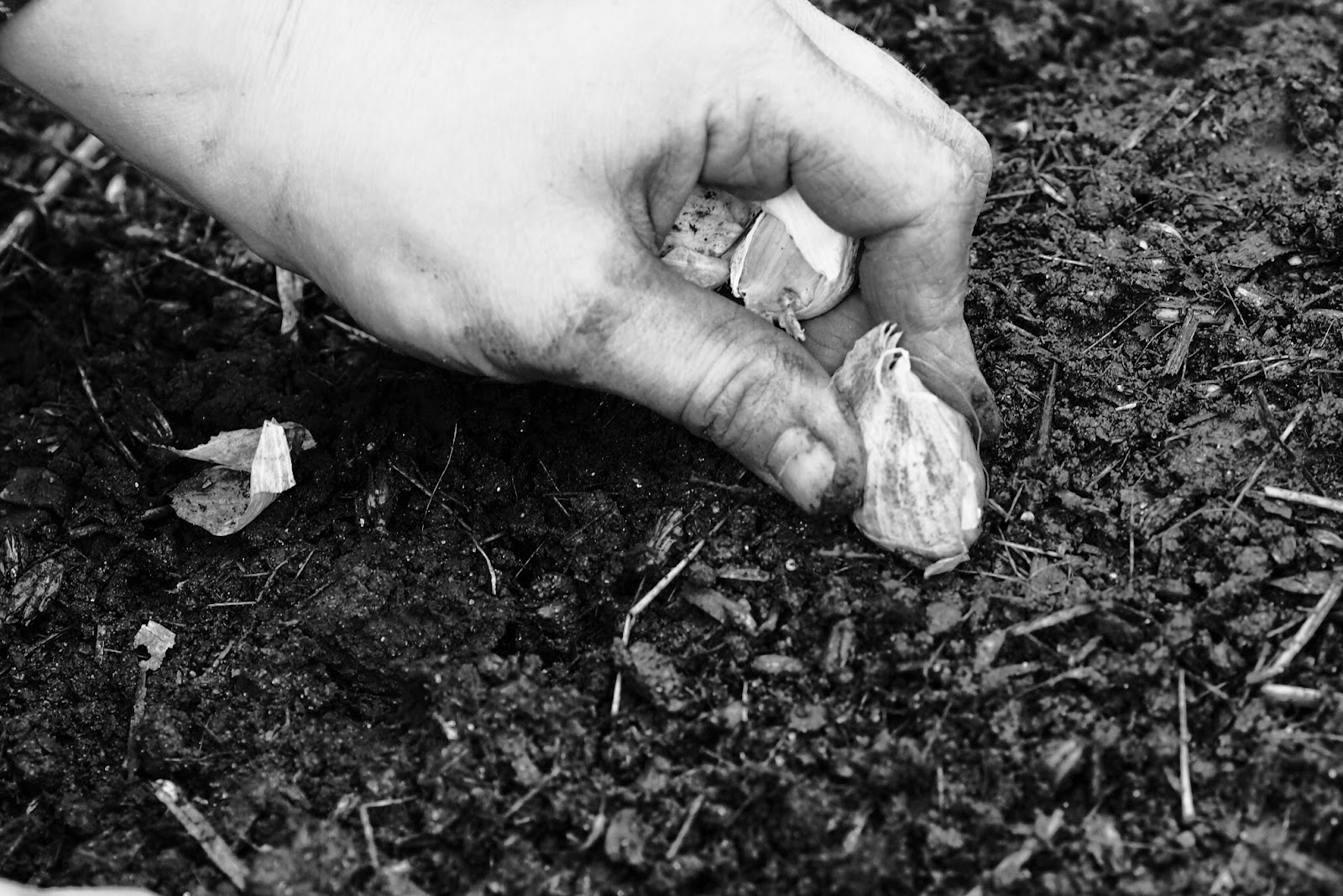