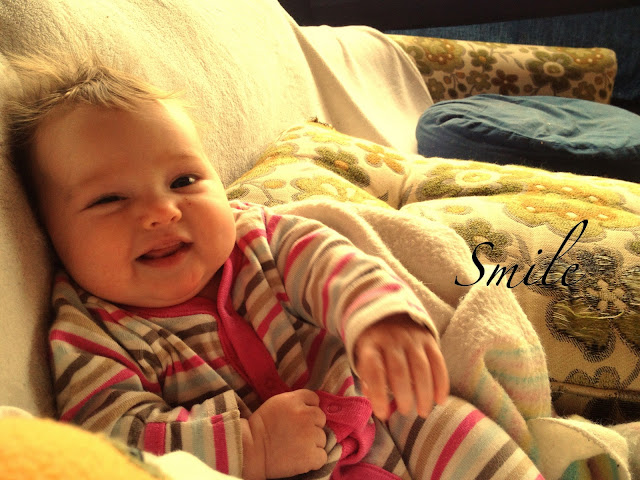 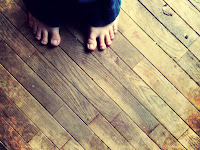 Today was a snow day.  Or rather, a freezing rain day.  The buses weren't running so Auren stayed home.  The weather was warm but depressing so I stayed inside today.

There are as many indoor as outdoor projects underway, but I need to get the basics under control before I start anything new.
For starters, we don't have garbage pick-up here, which is pretty normal in these parts.  We don't produce very much actual garbage but the recycling piles up until it drives me crazy.  The waste depot is a half hour drive in the opposite direction that we normally travel.  So, we end up hoarding our waste until I can't go on any longer.
Of course, by then, some sort of animal gets to it and tears up the bags.  I really feel that recycling is pointless.  If you did the math on the impact....well I haven't, but we are going to start paying more attention to packaging.

Kira spent the first part of her day sorting and preparing for a dump run on Wednesday.
I got to hang out with the kids.

Like I said, I need to take care of priorities before I do the fun stuff.  One example is the indoor clothesline.  Erin, at Feather + Anchor, has been without a clothes dryer for a long time.  She dries her laundry in the house during the Winter.  I know that you can dry outside in Winter but with a short day it doesn't work too well.  We heat with wood so the house is ridiculously dry.  There is no reason why we shouldn't be drying on an indoor line.
So here it is.  With some time, a little scratching through my hardware bins, and some wood scraps, we have an indoor clothesline.  Not too long, but it isn't in the way, hanging over the stairwell. 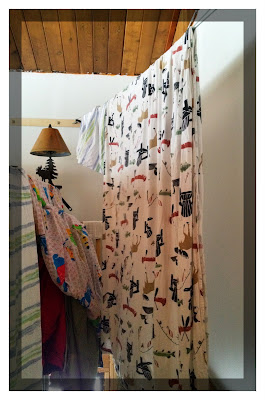 It shouldn't be surprising that we are constantly on the look out to save money wherever we can.
Now don't get me wrong.  We spend heavily on the homestead as a whole and I don't hold back when it comes to propelling the farm forward.  I just need to watch the waste carefully so we can continue making progress.

Another small priority today was the refrigerator.
Without going on a rant, I will just say that I don't understand why fridges are built like they are in a country that is refrigerator temperature for much of the year.  I will talk about refrigeration in a future post, at length.  I have a plan.
In the meantime, our fridge doesn't work....at least not the way it is supposed to.
You see, on Christmas eve, it was a busy place here, with lots of family and food.  Sometime during the evening I suspected that the fridge wasn't working, but with the door opening and closing all the time, it's hard to tell.  It was running, just not cooling.  By the time everyone was in bed, it was late.  I was sure that the fridge was toast.  Both fans were running, the compressor was running, but the refrigerant was clearly not doing it's job.


So, at about one o'clock in the morning I set to work drilling holes into the back of the fridge.

Our fridge is actually outside in the porch but the door opens into the kitchen.  It just sits in a hole in the wall.  At this point, if you know anything about fridges you're going to tell me that it is my fault that the unit packed it in because I had the compressor unit outside in sub-zero weather.  Yes, well, you're probably right.
Regardless, I had to act.  So I drilled the holes behind the upper fan to draw cold outside air in.  I drilled relief holes to allow the warmer air to evacuate the chest.
I even drilled a hole right into one of the refrigerant lines to relieve the unit of the refrigerant.
That last hole was unintentional, but it did end the debate on whether or not the fridge was actually working.
I disconnected the compressor and left the fridge plugged in, relying on the upper fan to cool, and the thermostat to turn the fan off when the temperature dropped enough inside.


It works pretty well.
It will until Spring comes.


Today I made an improvement.  I finally disconnected the lower fan and I enlarged the intake from several small holes to one big one.  I also blocked off a small duct that helps blend the air.  That should increase the amount of cold air going in.

I honestly don't think that you should try this at home to save on energy.
However, I do plan to build something based on the same premise of using naturally cold air rather than consuming electricity needlessly during the cold months.

By early afternoon I felt spent, so I sat by the fire and built a LEGO project with Auren. 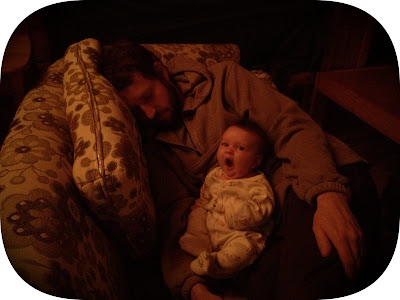