I believe in a lot of things.
Coincidence is not one of them.

We don't get out much these days.
We go to town when we need to and there are no unnecessary trips.
Today I was out and about.
It was to pick up a snowmobile for a friend.
He bought a machine for parts and needed someone with a truck to bring it home for him.
Definitely mundane.

The snowmobile was at a farm.
The young man selling the machine is still in high school so we met him at the family farm in the afternoon.
We were a bit early so we talked to his dad for a bit. 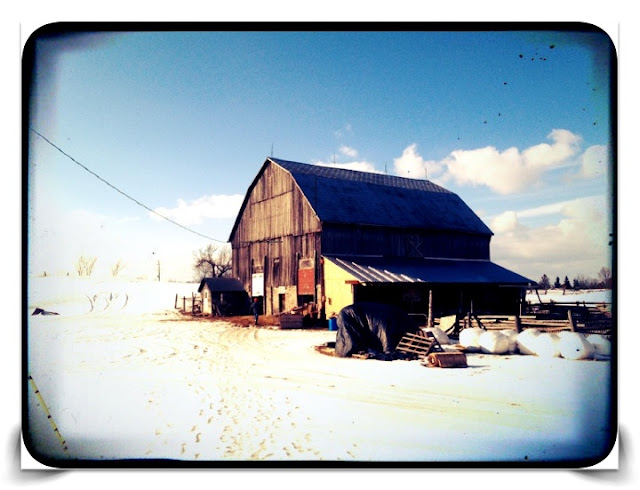 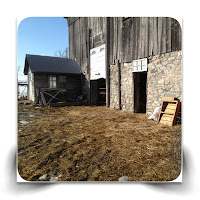 The farm is simple and well kept.
I spotted sheep right away but there are other animals there too.
Auren went with me today and so we watched the sheep and looked around while we waited to load the sled.
The father, the owner of the farm, was keen to talk about farming.
That's what I like to hear. 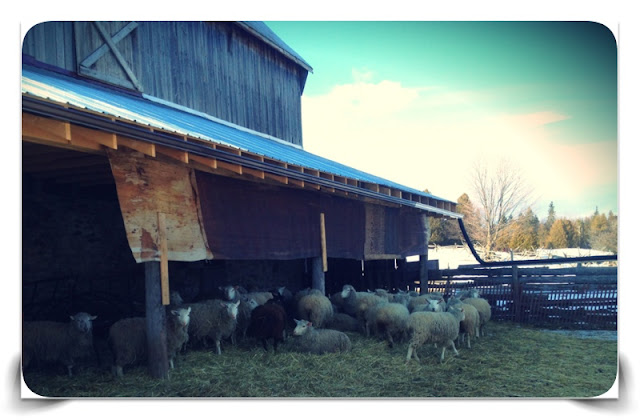 After the machine was strapped into the truck, the farmer asked me if Auren would like to bottle feed a lamb.
Who wouldn't?
So we got to go into the barn to check out what was going on inside.
There were a lot of sheep.  I don't know what breed, but they were warm, dry, and bright eyed. 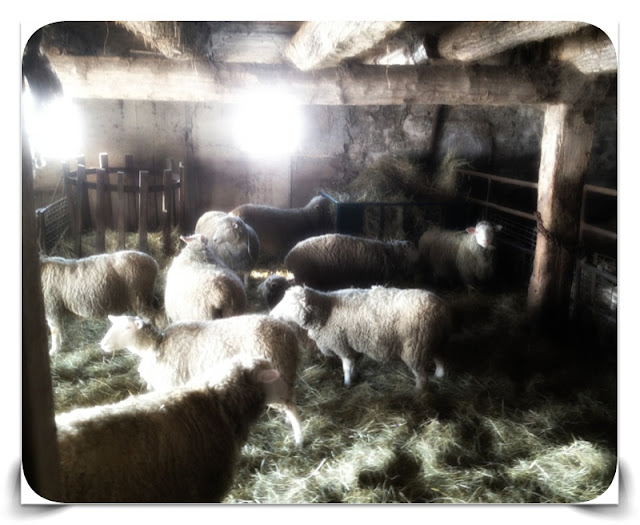 Now, Kira likes to go out and about with me,
but she doesn't like it when I get talking when we're on a tight schedule.
If you get the right conversation going, I have a hard time not seeing it through.
Today was no exception.
The farmer was eager to talk about farming issues and I was all ears.
Issues such as animal husbandry skills being drained from rural Canada.
Issues such as percentage of household income spent on food.
Issues such as economic hardships for smallholders.
He told me that in order for him to be able to profit from sheep he would need over four-hundred animals.
The market is such that volume prevails.
The greatest loss, in his opinion, is the loss of farms and farm families across the country.
The children are moving to the cities to find steady jobs.  The ones who stay behind face poverty in an agriculture ruled by the corporate world. 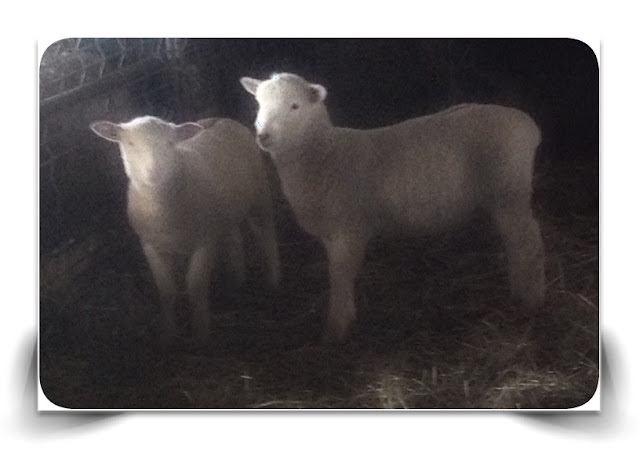 We talked a bit about rekindling older organic farming practices, and the niche markets available.
He told me about a friend of his who has an organic farm near Coe Hill, Henry Ellenberger.
He bought an unusual steer hybrid from Henry, a red pole/Canadienne, if I understood correctly.
Now, if you have come here through Feather + Anchor, then you may know that Henry is Erin's father. 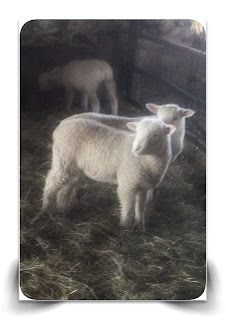 Coincidence.
I don't think so.
I am constantly in awe at the intelligent web of experience that surrounds me.

I told the farmer that I had met Henry for the first time this past Summer, but we had yet to talk at length.

There wasn't enough time for much conversation this afternoon, but I was pleased all the same.
In fact, I have found that most times that I go out, I can find some soul who is interested in talking about farming, or sustainability, or self-sufficiency or any of the other issues that are meaningful and timely.
Some days we wonder if the number of people genuinely interested in change are too few to ever fix the wrongs that are pervasive in this culture.

I believe in a lot of things.
Seeing the passion in others helps me keep my faith. 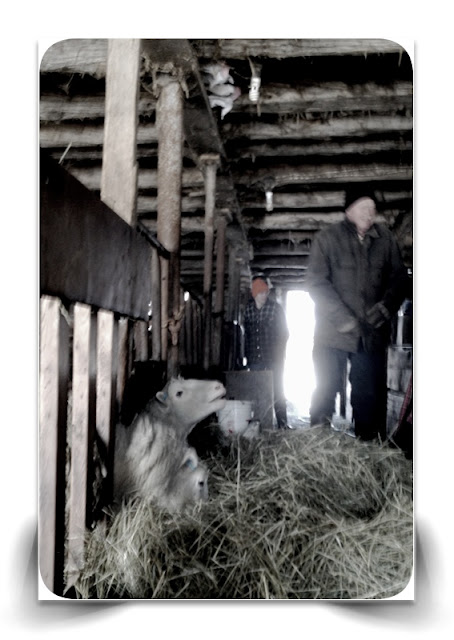