We have become accustomed to having chickens here.
I remember how excited we were once we ordered chickens for the first time.
I hadn't been near a chicken for most of my life and so they seemed so foreign and unknown.
I read my chicken manual over and over and through again and again.
I checked out the chicken websites.
I researched chicken techniques.
I remember talking to an acquaintance who had kept chickens for years.
I asked him how many chickens he had (as if it was a status symbol).
He replied that he didn't know.
How could you not know how many chickens you have? 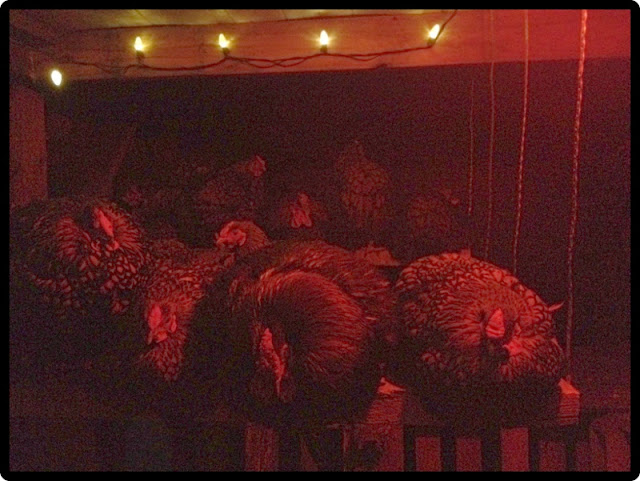 After three years of keeping chickens, I can understand why he didn't know how many birds he had.
I don't know how many we have now.
We stopped keeping count when we were losing birds to fox.
After a while, it was apparent that the fox was going to outsmart us.
Counting the birds and finding the number lower was disheartening, so we stopped.
Even now that the fox has taken a break, the chickens are just part of the scene.
There is no real reason to pay attention to their population unless it began to drop rapidly.
We have lost some birds to unexplained death, but that is normally during the height of the summer.
Even then, that has only happened a few times. 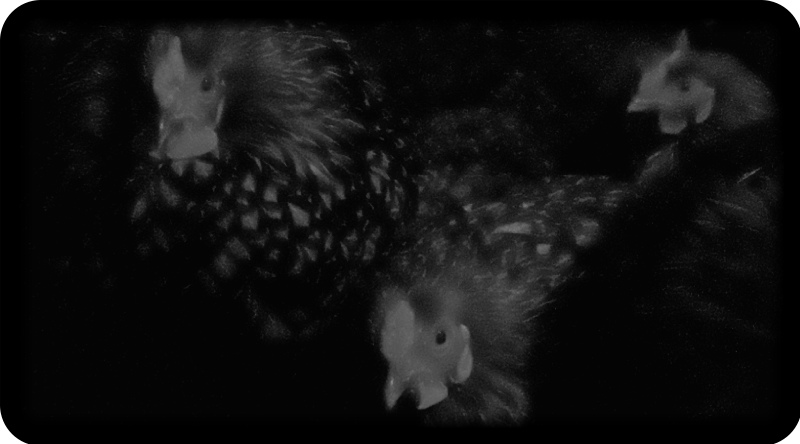 Now don't get me wrong.  We haven't forgotten that they're here.  There are between twenty and thirty birds.
They don't let me forget to feed them.
I can't leave any of the house doors open for a minute lest the chickens invade.
We have five roosters so the neighborhood is rarely quiet. (Although I can sleep through them.)
I just don't think about them like I once did.
We collect the eggs once a day, make sure the birds are well cared for, and close the door at night.
I have already talked about this year's chicken plan, but I think I need to up the ante a bit. 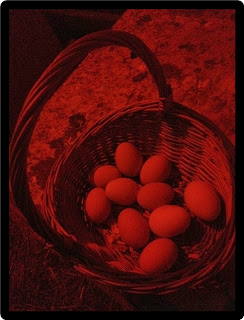 We have found some renewed interest in our eggs which is welcome news.
We had tried to sell our surplus eggs before but found that most people wanted to pay less than the grocery store price.  That happens because many egg producers sell at farmer's markets for low prices.
Our birds are truly free range and fed organic feed.  We tried to sell for $5 a dozen which is cheaper than free-run grocery store eggs.  But, we found interest dropped off once people found out the price we were asking.
In all fairness, we didn't market ourselves to the right people.
There is a niche market for ethically treated poultry products.  It just takes more effort to find it.


Armed with new hope, I need to go back to the chicken strategy and take better control of the egg production.  Chickens are like plants that way.  The more you neglect them the less they provide.

The reason I have brought this up right now is because our egg numbers have come back up to where they should be.  The yield was low, but I didn't mind since we were getting enough for the family.
Also, two of the hens have gone broody, which means they're ready to sit on a nest to incubate eggs.
Now might be the time to get the new birds underway.
It's a little early, but I think we can manage it.  There is the potential to have new birds on an ongoing basis which gives us plenty of meat birds and a good selection for developing the laying flock.
Having lots of birds means fretting less when the fox strikes.
Having lots of birds also means getting a solid game plan together and working hard to maximize the value that they add to the homestead. 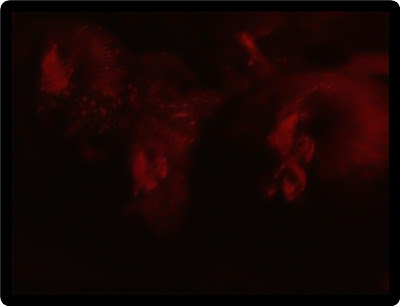 
Today I cleaned out the main coop which is currently empty.
I need to prepare it to be a brooder house.
It doesn't need much.  A good cleaning and new litter.
The kids are excited to have new baby chicks here again.
So am I. 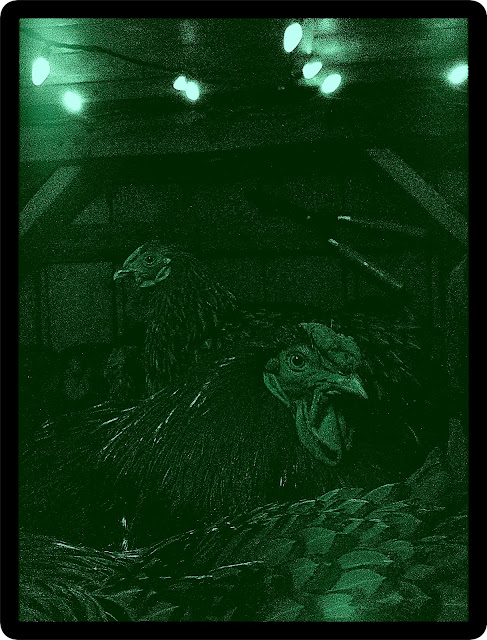 (Special thanks to the girls for allowing an impromptu nighttime photo session.)