The best laid plans of mice and men....

Perhaps this isn't quite as bad as that, but the disappointment is raw nonetheless.


Our hatch of chicks, due this week, has been slow and largely unsuccessful.
I don't know the reasons why, but there are many factors to consider.
This is the second time that we have had hens incubate eggs.
The first time was because my homemade incubator was imperfect and we resorted to allowing our broody hens to set on the nests.  The incubator provided as many chicks as the broodies did but from far more eggs.
At the time, we didn't evaluate the success rate of the hens because they were successfully supplementing the birds that we needed.
It could be that my expectations were too high.
Though there were many improvements incorporated into this hatch. 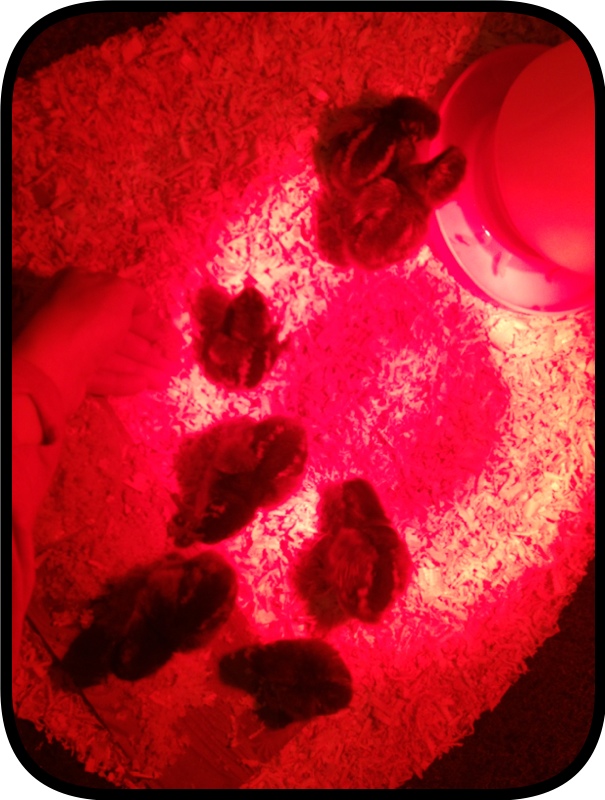 So far, we have seven chicks.
There are more eggs under birds, but I had expected more by now.
There are still eggs that have yet to reach their expected hatch date, but my hopes for a high hatch rate have been dashed by the results so far. 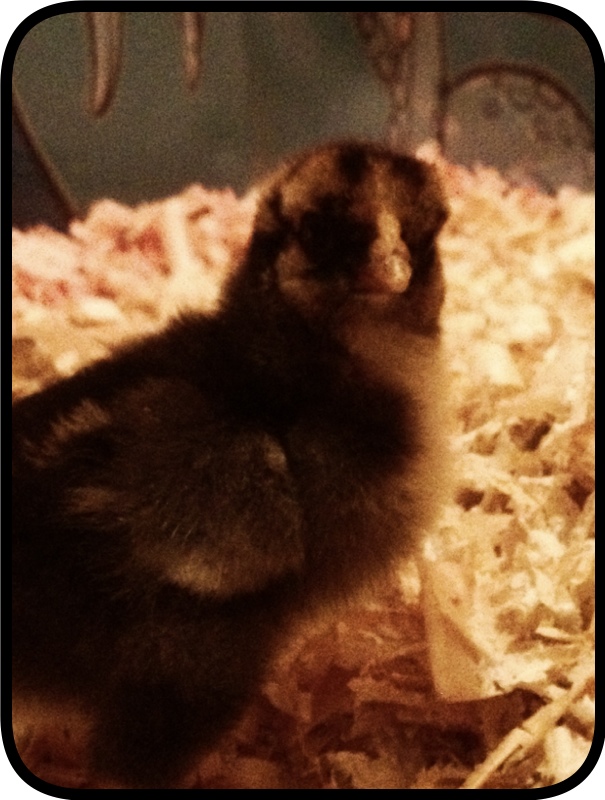 The first chick to hatch, we found dead in the nest.
Perhaps it was killed by the hen.  Perhaps it was simply neglected.
After that, we collected chicks as soon as we could, fearing the hens to be neglectful.
It is important to consider that many chicks die because they do not possess the vigor or the corporal integrity needed for survival.
It is, however, important to consider the mistakes that I have made in setting the conditions. 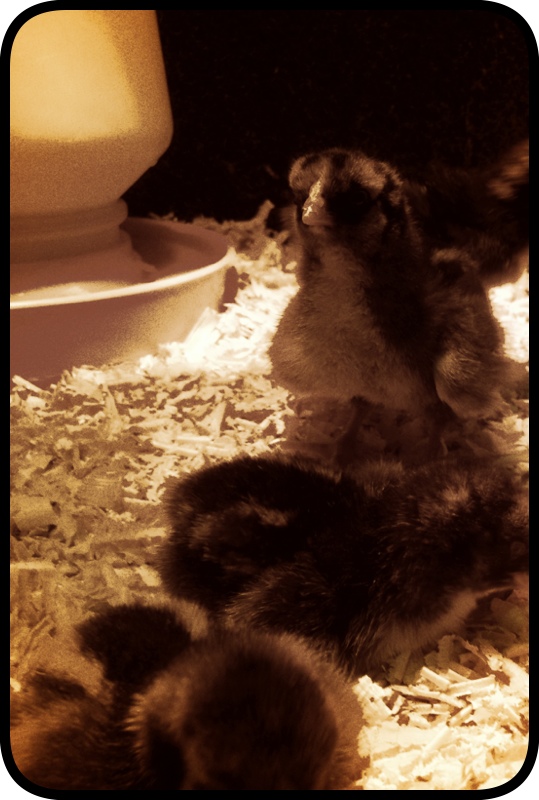 Among the possibilities are.....


Insufficient nutrition of the laying hens.
Failure to keep the hens completely separated from each other and their respective nests.
Allowing the eggs to cool too much before placing them in the nests.
Excessively low temperatures in the brooding coop.


The only reason that I am focusing on the potential errors is to ensure that the next attempt benefits from careful examination.
We have now decided to work on natural incubation sometime in the future, but the plan is to change tactics if we are going to have the flock size that we need.
Part of our overall strategy is to be able to hatch chicks whenever we need them.
The natural method requires a better arrangement than we have right now, not to mention some more learning and experimenting.
We have ordered a proper, large, incubator, in which to hatch our chicks.
Many of the same errors could crop up, but at least we are using a proven and easily controlled product.
This is a cabinet unit capable of holding several dozen eggs.
I expect that this incubator will step the chicken game up a few notches.
We need to move on. 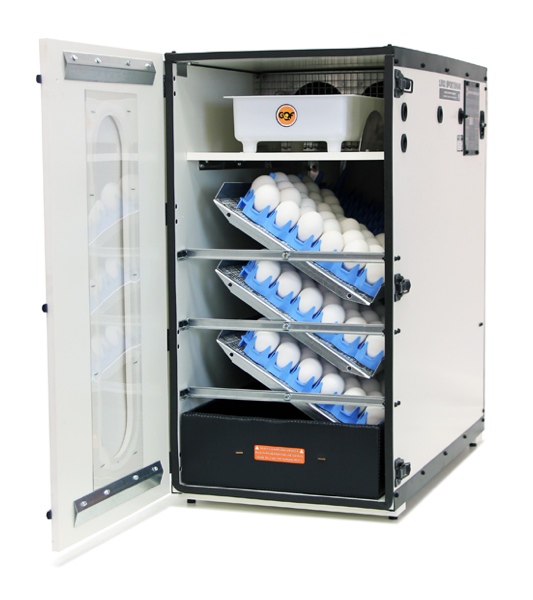 We had a hard time finding a good price on this because of the number of hands it goes through as it makes it's way up from the southern U.S.
We found a new dealer in Perth willing to sell for a fair price.
Mason Heaton near Perth, Ontario.
The close proximity also allows us to pick the unit up instead of having to pay the shipping costs. 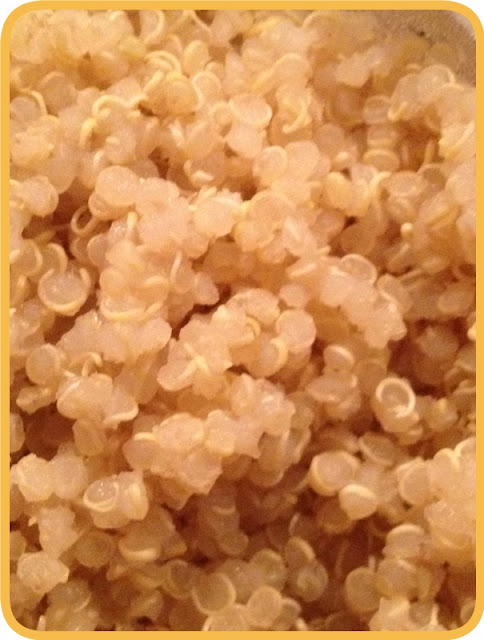 On the positive side of things, here's a little tip.
We have been giving quinoa to our chicks as a booster when they are still little.
It's too expensive to feed all the way through, but it really gives them a head start.
It's organic, it's super high in protein, it's moist, and they love it.


We may have started the whole process too early in the season, but the conditions seemed favorable.
There is still time for a second chance to have the flock size that we want.
If the new incubator works out, there may be other courses that we can take as far as raising poultry goes.

Everything happens with purpose.
We need only be attuned.