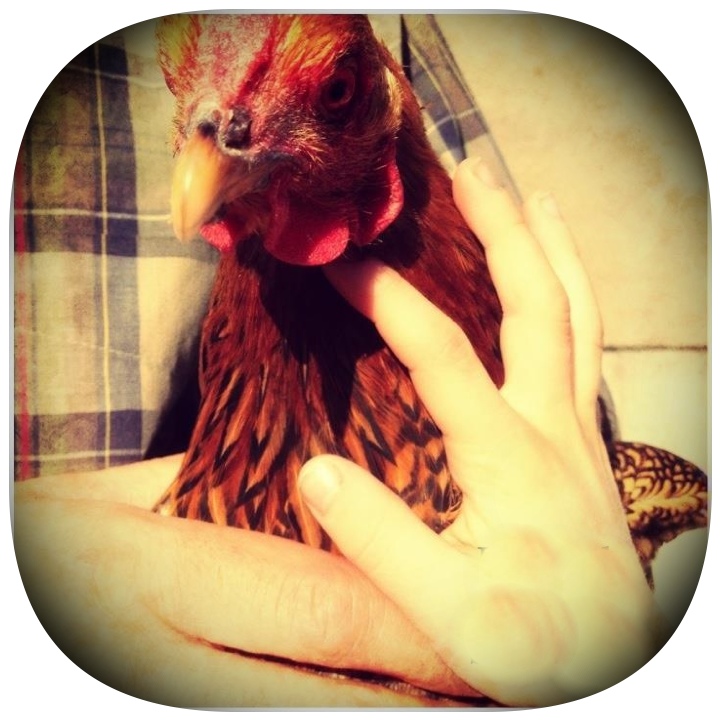 I'd like to ask everyone to take a moment to remember little Goldie.
She was abducted and presumably eaten by the Fox today.
Now, I understand the importance of death in the cycle of living,
but Goldie is worthy of remembering just the same.

She was among our first forty-one chickens.
We had ordered forty and were given an extra one for 'good luck'.
I always figured that Goldie was the the forty-first because she differed from the rest of the chickens.
She was smaller than the rest of our birds and was also more brightly plumaged.
It was her unique nature that gave her a name among the nameless.


Goldie was friendly, as far as chickens go, and was known to come into the house looking for extra treats.
Much to the dismay of the cats, she was permitted to indulge in cat food with impunity.
I had always considered her a poor breeding choice because of her stature and small eggs, but she might have been a champion among bantam sized chickens.
We will never know now.
Her offspring bear her resemblence but none has been so golden and slight;
more so because of the roosters we choose to keep.

I was close to the yard when she was taken.
I heard the scuffle but was unable to reach the scene in time.
I didn't know if anyone had been caught, but as the day wore on, Goldie's absence became apparent.

She had lived a good life and was beginning to show her age.
Perhaps her diminished physical condition allowed the Fox to catch her while the others escaped.
That is how it works in Nature. 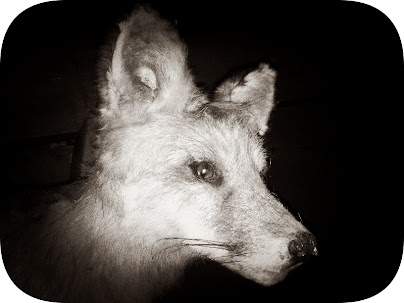 As much as I strive to emulate the success of natural systems in our farming, I must strike the balance rather than allow a natural cycle to take place.
Otherwise, we could lose all of our birds and have nothing to sustain ourselves in the short or long term.

We have strategies in place for dealing with predation in non-lethal ways, but entering the yard, and so very close to the house, will not be tolerated.
If our birds are snatched up because they wander too far from the safe zone, that is their error.
If the Fox must come in right to the house where our birds take shelter from danger, that is his error.


The .243 has been sighted-in, and is ready to deal revenge. 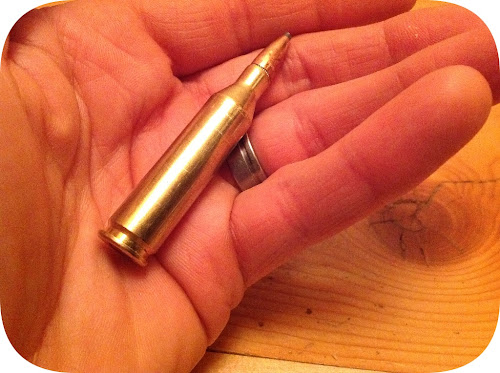 This one is going out for you Goldie.