As I delve further into the world of farming and food production, I am gaining new perspectives on several important issues.  Unfortunately, there are few good-news stories.
The most alarming condition of our current society is how much we spend on food.
I won't get too far into this right now, but it is a subject that I will continue to address. 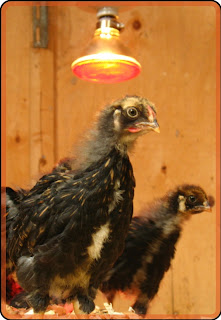 Of the usual grievances that you may hear is the rising cost of food.
Fuel has gone up so food has gone up too.
There was a wheat shortage in Russia, so bread has gone up.
The bananas got a disease so they went up..
Inflation.
Supply.
It goes on and on.

What I find compelling are the statistics.
During a period of economic contraction, with an inflation rate of 2.6%,
and wage increases at about 2.6%, the percentage of household income spent on food has fallen.
That percentage varies depending on the income bracket you are in.  The reasons for this are not so clear.
For the upper income earners, the percentage is quite low due to the size of the income itself.
At the lower income levels, the percentage is quite high because of the low income.
These stats do not talk much about the quality of food being consumed.
Nor do these stats fully address the decisions we make when it comes to how we spend our money on food. 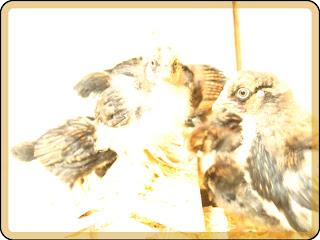 In relation to the rest of the world, our percentage of income spent on food is relatively low.
The fact is that in most places, food and shelter are the highest priorities and most income is directed there.
Here, the goal seems to be to keep food costs as low as possible so that we may enjoy our supposed "high standard" of living.
Of the lower income families, the struggle is to pay for housing and utilities and then have enough to pay for food.  To make that budget work, the food is of very low quality.  That means a diet high in starches and processed foods.  Quality proteins and fresh fruit and vegetables are notoriously absent from too many Canadians' diets.
The wealthy may enjoy high quality food and still have the ability to spend money on luxuries.
The average household has a budget to follow, yet there are choices to make.
The food budget could be kept low in order to afford the items that we associate with our affluent developed world entitlement.  But at what cost?  That is the big question, and is the one I won't try to answer right now. 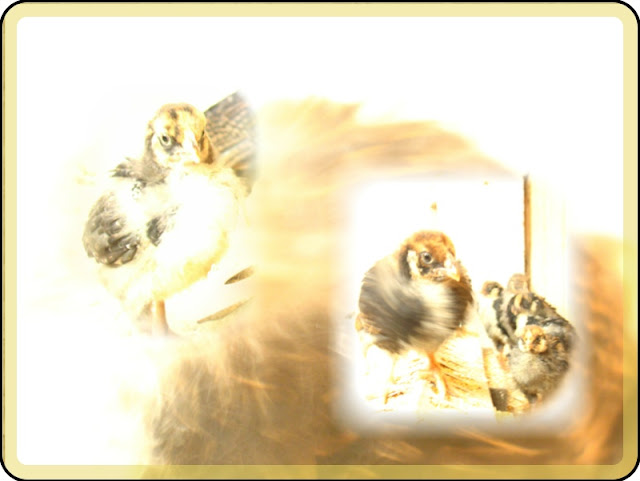 Let me talk about a perplexing example.
The egg.
An egg is a virtually perfect food.
It contains nearly everything we need to survive with the exception of vitamin C.
It comes in a neat little package, when left unwashed, it keeps harmful bacteria from entering through the shell.
It also keeps for a very long time at room temperature.  Keep it at cellar temperature and it will keep for almost a month.
An egg is extremely versatile.  There are countless ways to use them.
What do you suppose something that valuable is worth?
If you didn't already know, what would you guess?
If you could pick something like that up at the dollar store for just a buck, it would seem to be a real bargain.
But, we all have a good idea of what we would pay for an egg.
The preferred price is under twenty cents.
At the same time, we will spend a dollar on the items that you would find at a dollar store, which by most estimations, is worthless junk. 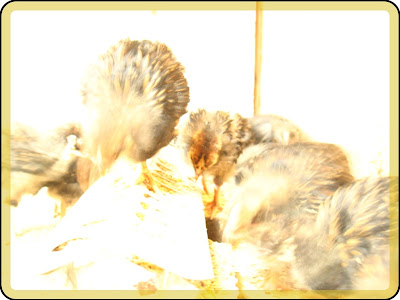 Food production has been geared to keep the costs as low as possible.
It could simply be due to a competitive market keeping prices low.
I don't believe the explanation is that simple.
If I told you what I really believe, you would likely write me off as a conspiracy theorist and left-wing radical.
Though you might be right.
But what if competition encouraged questionable practices behind closed doors?
What if, in our quest for the lowest price, we were willing to compromise on the quality of our products?
If you don't believe that we have, indeed, lowered our standards in favour of quantity, then you haven't been shopping lately.

The fact is that food is not what it once was.
In order to keep those prices so low, there have been compromises.
I wonder what the profit margin is on that twenty cent egg?  How many people got their cut?
What will you buy with your savings?
Will it nourish you?  Will it keep you healthy? Will it give you strength and vigor?
Will that twenty cent egg keep you fed?
The government says that it will.
I hope you trust the government to do the right thing. 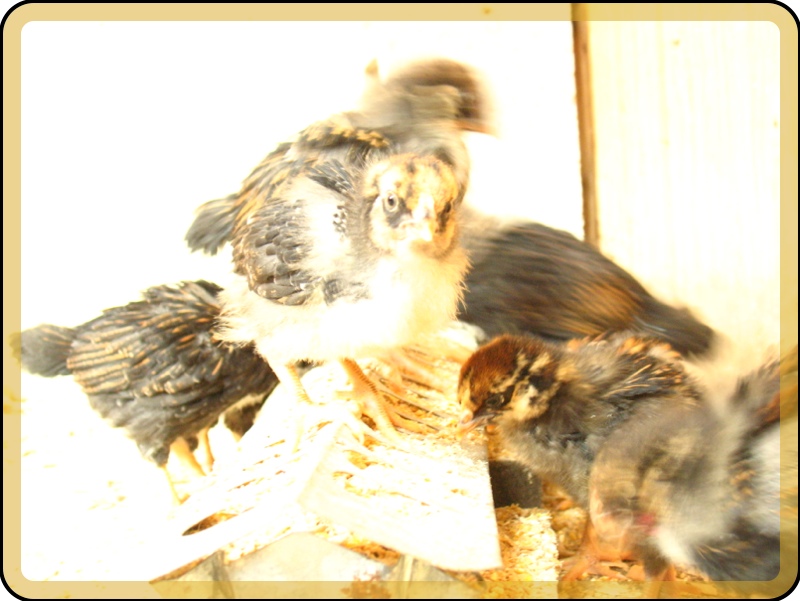 The food supply issue is massive in it's complexity and inter-related problems.
However you approach it, it is the consumer that has the final choice.
It is how we choose to spend the money that we bring home.


The problem is that the consumer may not be well enough informed to make good choices.

There are a lot of questions here.
There are many more to be asked.
Most people don't want to know the answers.
They just want their eggs to cost less than twenty cents. 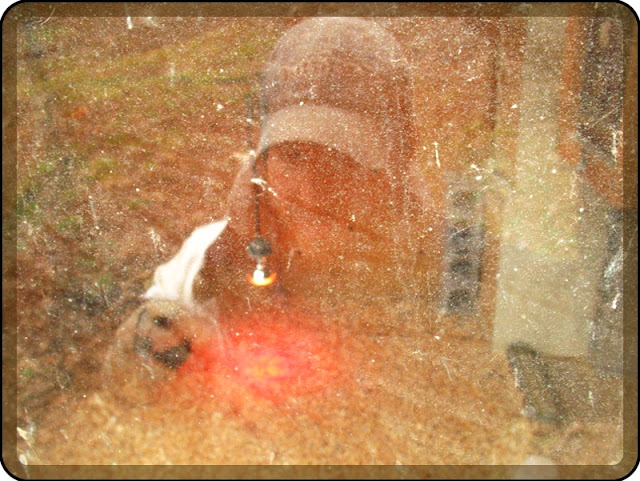