I promised myself that I wouldn't complain about the hydro service as long as they didn't charge me money every time a big aspen falls on the high tension lines in our hydro cut. 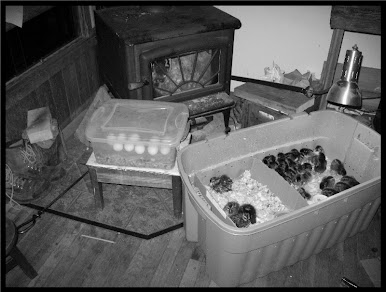 So I must admit that when you choose to live at the very end of a hydro line, you had better expect some power failures.
Strictly speaking, there are six customers between us and the actual end of the line; but the fact is that there is a lot of line between us and the transfer station.
Normally, when we call in to see how long their estimated restoration is (not to be confused with when the power may actually come back on) there are about one-hundred and fifteen customers affected.
I suspect that there is a point where the lines leave the main thoroughfares and enter the wooded cottage country lots and roads that defines the number of customers left without electricity.
Suffice it to say that whenever the wind blows or the rains falls, the power goes out. 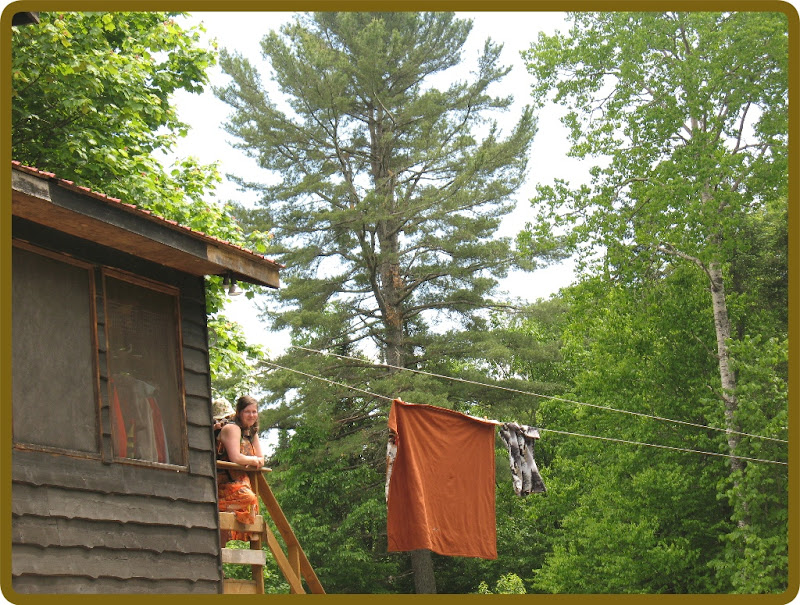 We have become accustomed to the power outages, and it really has been more of an inconvienience than anything else.
They sometimes last up to three days, but that is still uncommon.
The freezer will last three days, and we have access to water from the pond, though we will usually draw water from elsewhere for drinking.
It is the first few hours that are difficult, but it is easy to adjust.
There are, however, some new considerations.
We have baby chicks and an incubator going.
Not only that, we have been able to keep more of a food supply in the freezer.
Three days for the freezer is alright, but any more than that and there will be major loss.
Incidentally, the fridge is a non-issue now that we don't have a full size unit.
We only keep a very small amount of food in a bar fridge.
The incubator will be running for most of the summer, and there will usually be baby chicks in a brooder.
I don't feel like hoping for the best when we have so much invested in our flock. 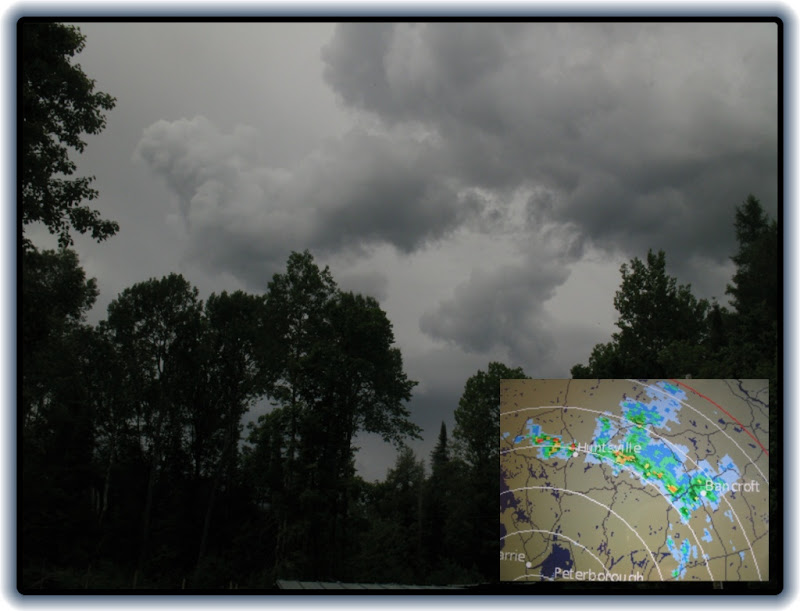 We have gone eight years without a generator of our own.
Thanks go out to both our Dads for lending generators during long periods without hydro.
But there is much more at stake,
so it's time we put a solid back-up plan in place. 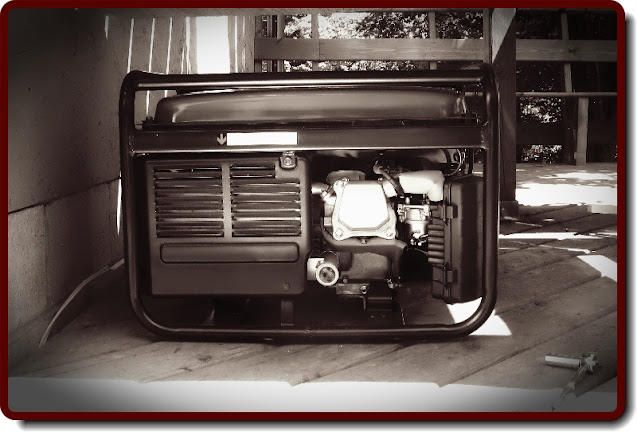 Now that we are better prepared for outages, I expect that the hydro will go off less.
In fact, when I took these photos, the storm passed without even a little flicker of the power.
The peace of mind is comforting though.
That means enjoying a passing storm instead of fretting about it.

Email ThisBlogThis!Share to TwitterShare to FacebookShare to Pinterest
Labels: Equipment