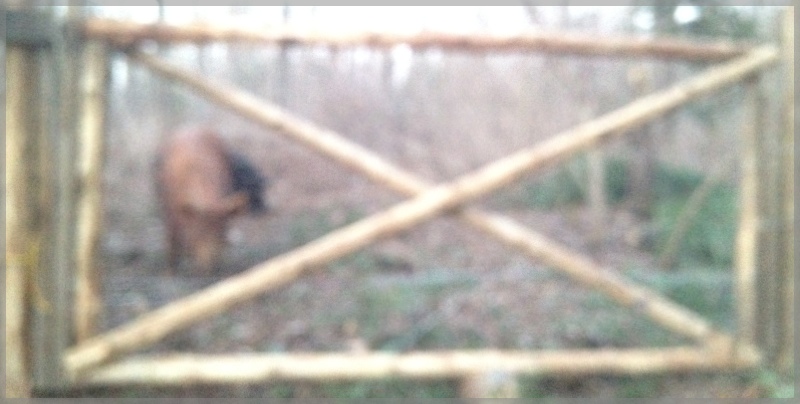 The fence was in.
The housing is well underway.
There were to be guests in the afternoon.
It was time for the pigs to move. 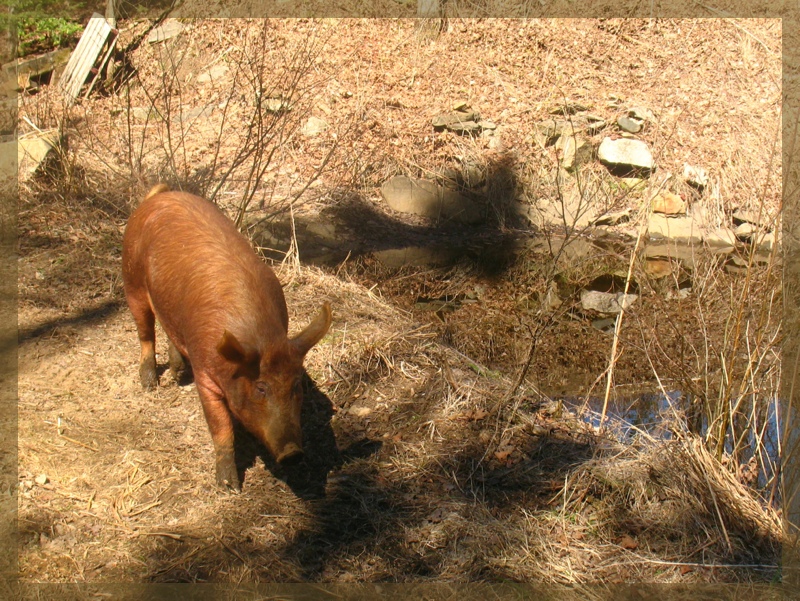 I served the eviction notice.
Layer ration soaked in hot water.....
.....their favourite dish.
Yet there was reluctance. 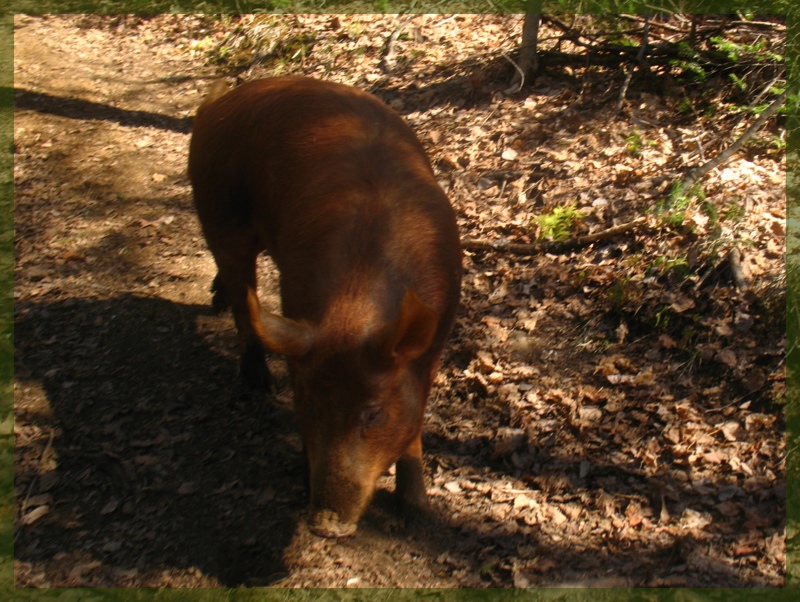 Then outright protest.
One rebuked the new digs.
The other refused to leave.
So there was a reprieve. 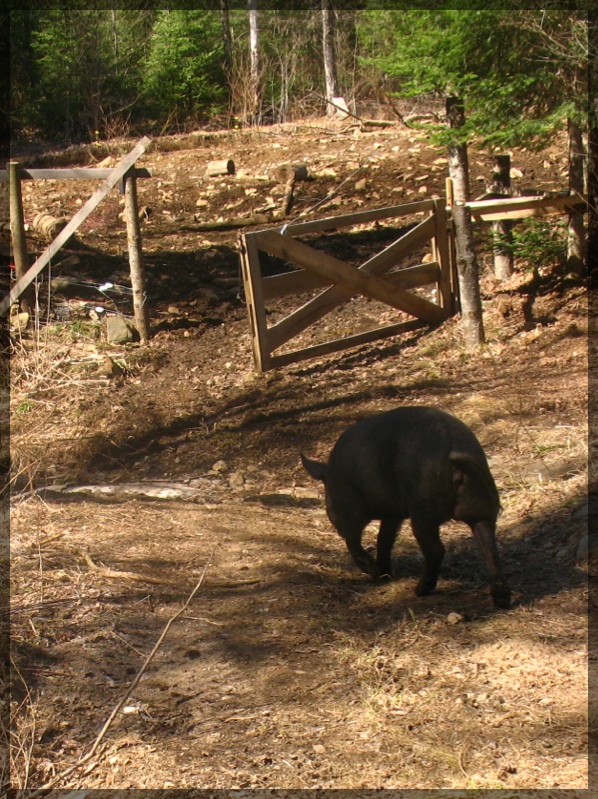 It was a nice afternoon entertaining good company.
Our guests are always entertained.
And we are entertaining. 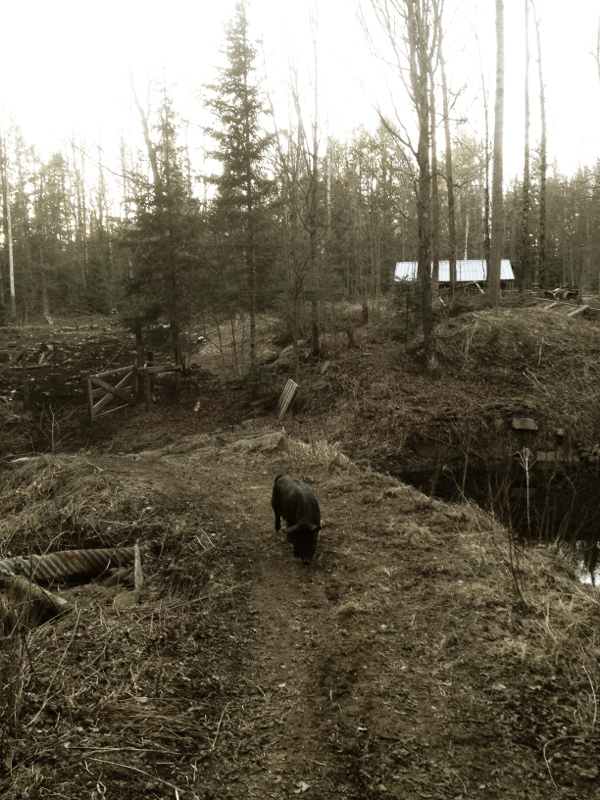 This time....two at a time.
But the little black pig stayed home.
One at a time then. 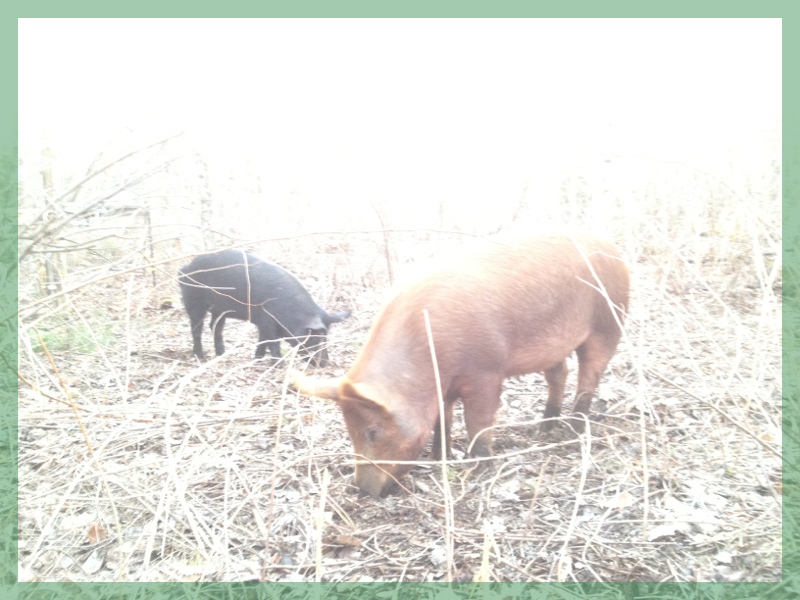 Hunger always triumphs over a pig's good reasoning.
Feed them and lose control. 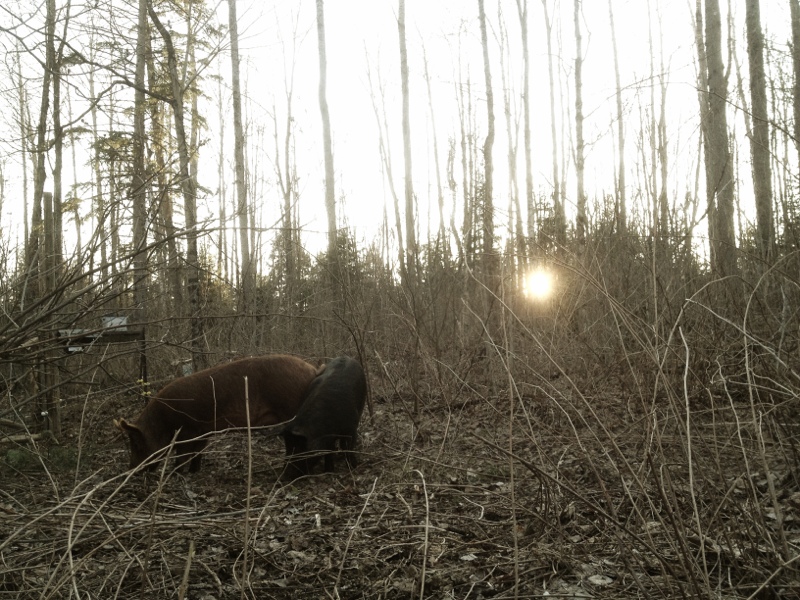 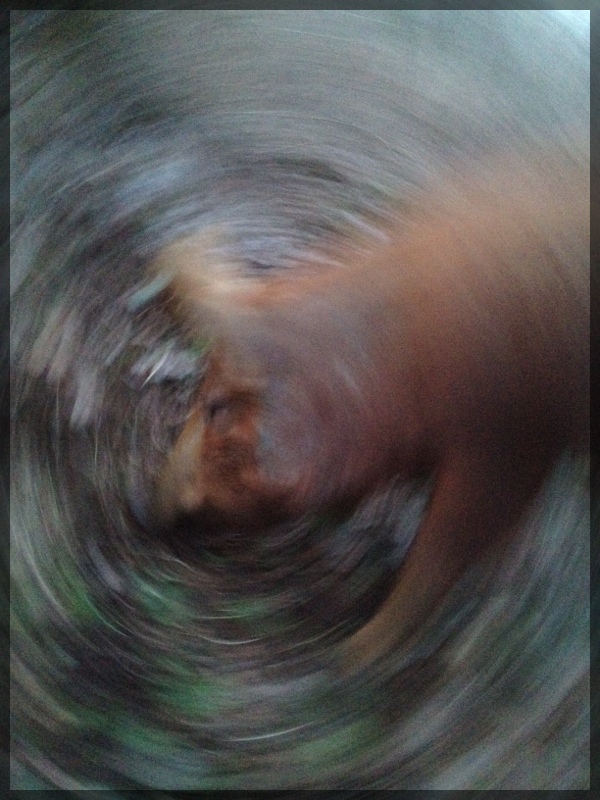 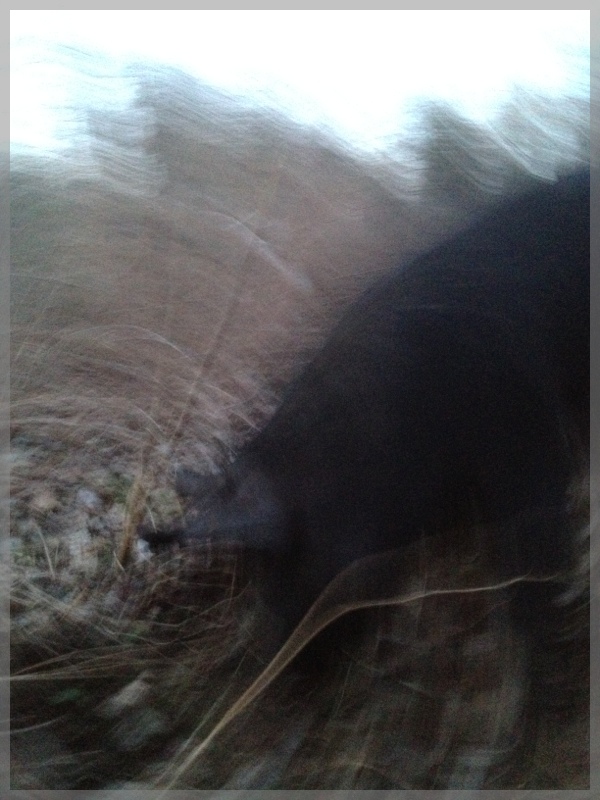 The little black one slipped under the fence.
The fence returned the punishment.
Yet she got through.
I tried to stop her.....but she became angry. 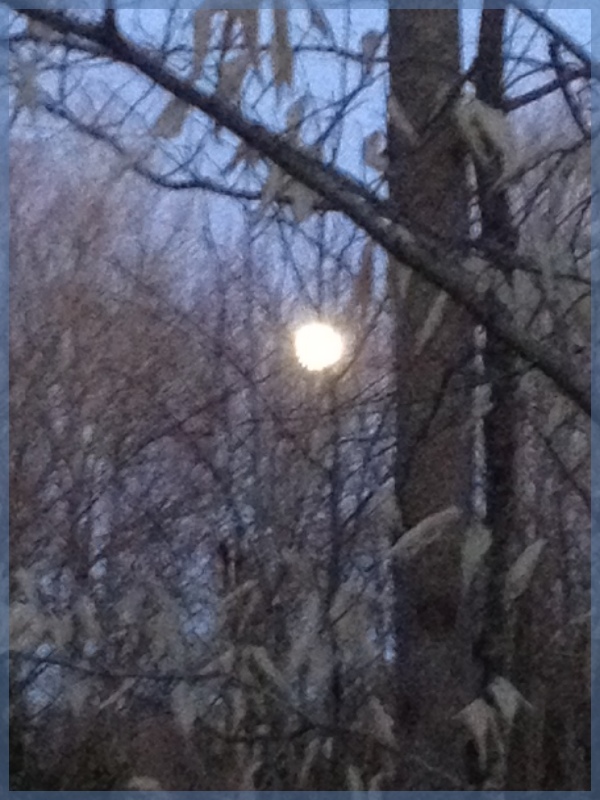 There were no witnesses when the other got through.
No one to tell the tale.
The fence only wounds your courage.

An owl looked on as I survey the weaknesses.
The frogs sang a love song.
There was the gentle and content sounds of pigs,
at home in the barn.