I thought that making soap would be fairly simple and straightforward.
There are few ingredients.
It requires little in the way of equipment.
So, my first attempt failed,
due to over-confidence. 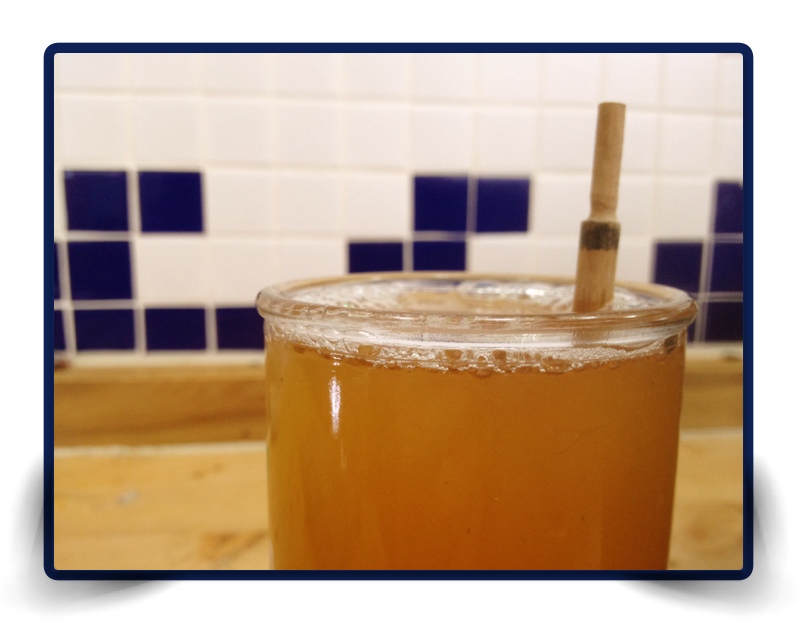 I blame two of my self-sufficiency books.
They made it sound easy.
They were very short chapters.
I wonder if the authors had even tried making soap themselves? 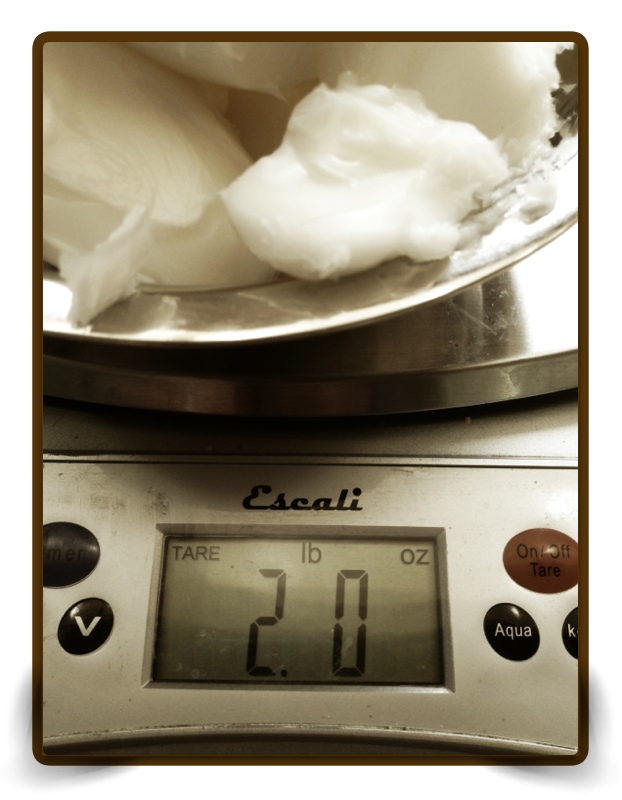 Rendering the lard was no problem.
There were lots of information gaps when it came to the lye.
Most recipes call for Sodium Hydroxide.
It's bought in a box. 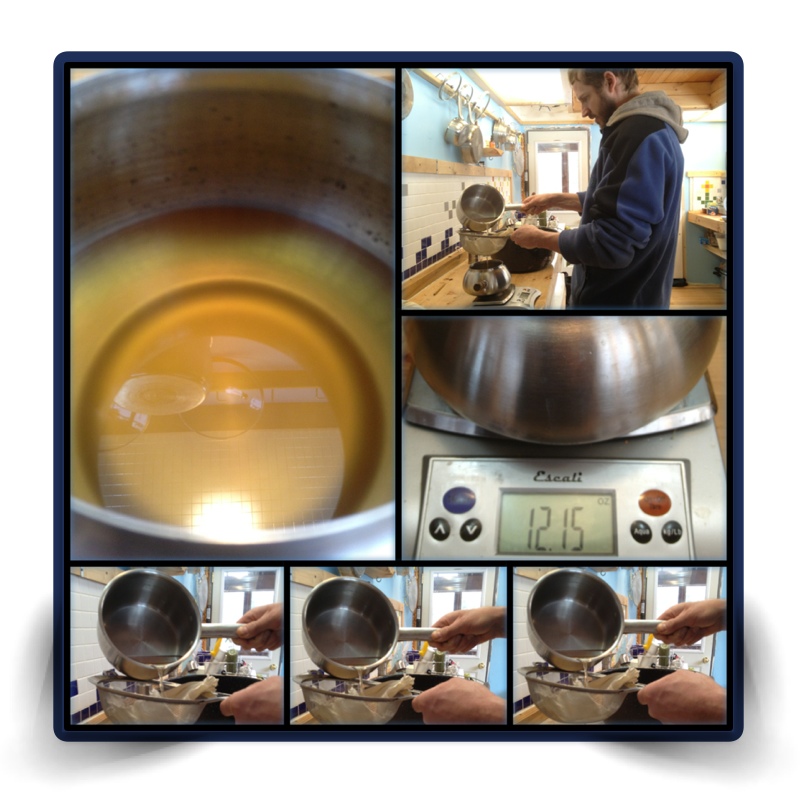 In order for the soap to be made exclusively on the homestead,
I need to use wood lye.
Potassium Hydroxide. 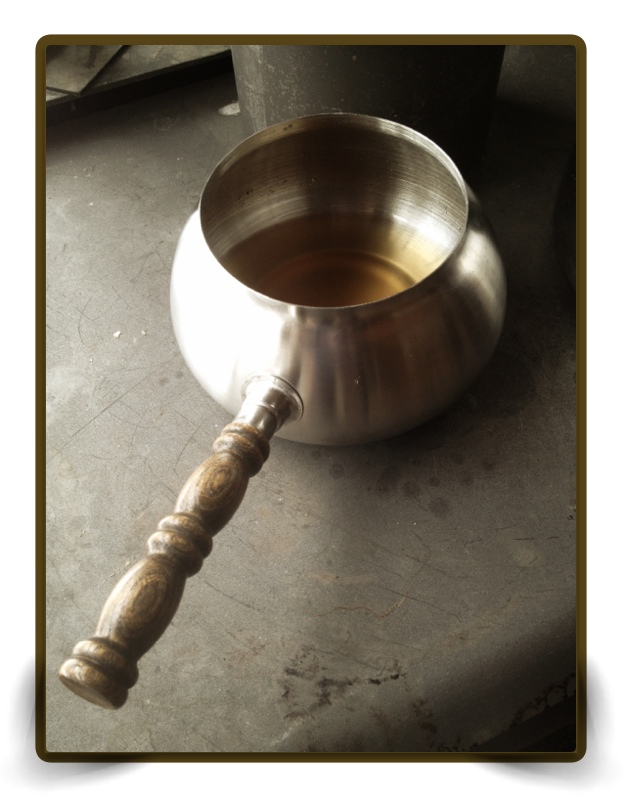 I was sloppy when it came to the wood lye.
This time I made sure to be more precise.
It was as strong as it could be.
The solution was completely saturated. 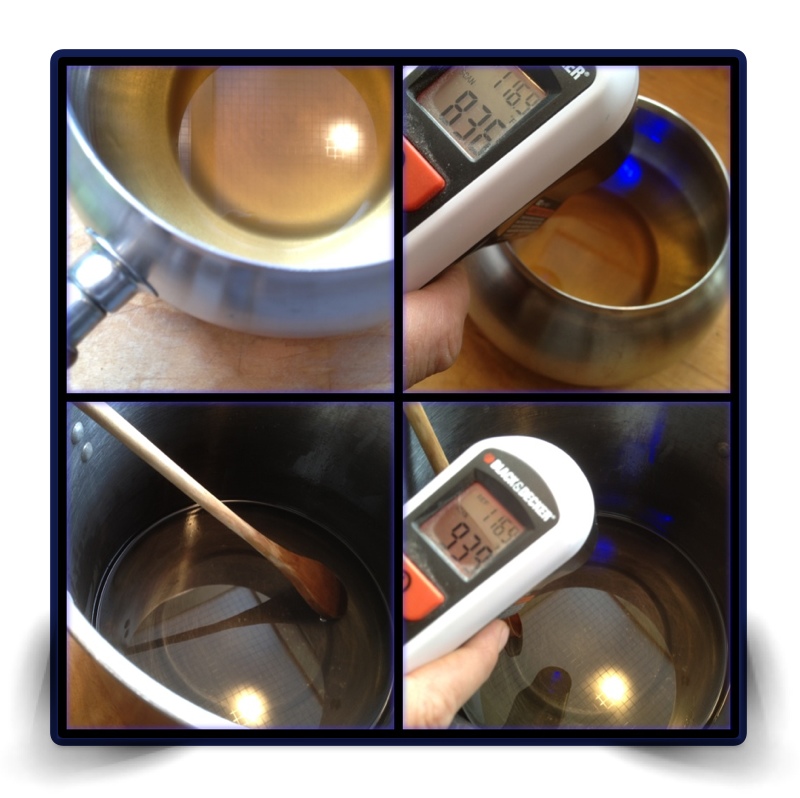 I still don't understand the references to the boiling process.
All of the recipes that I found use moderate temperatures.
I did the soap in the house this time.
I barely needed any heat. 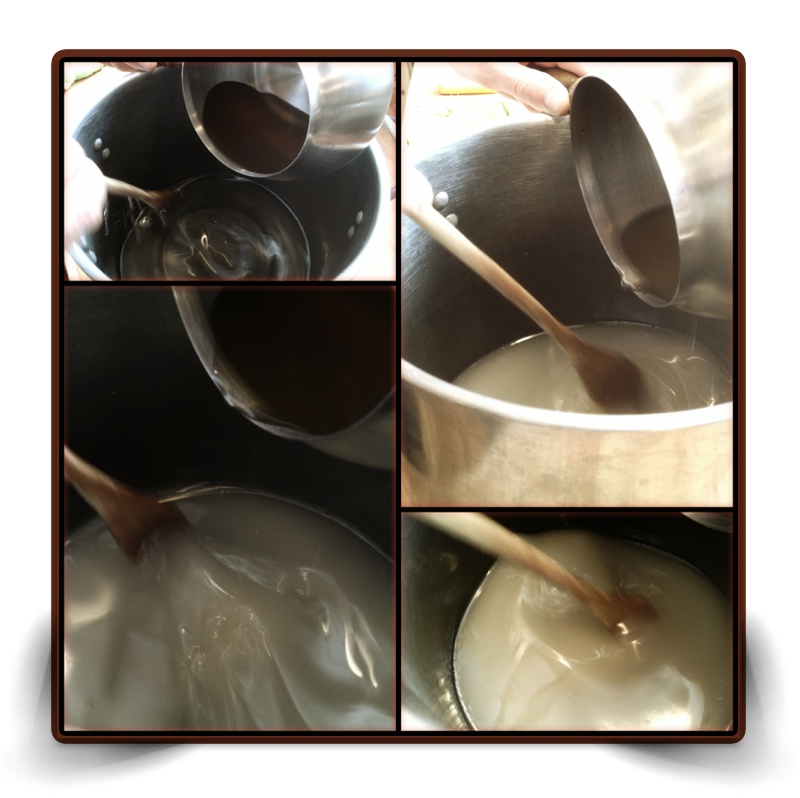 Sticking to the original method,
I used a spoon.
One hour of stirring. 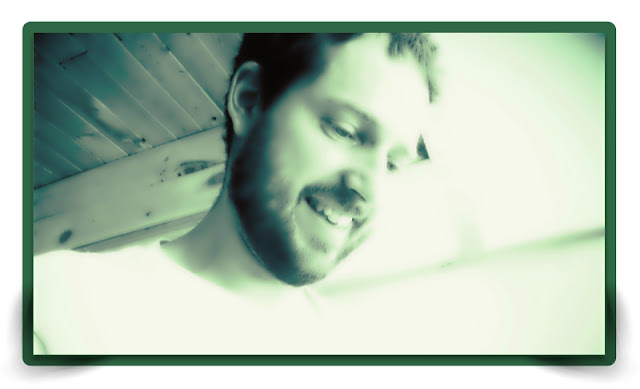 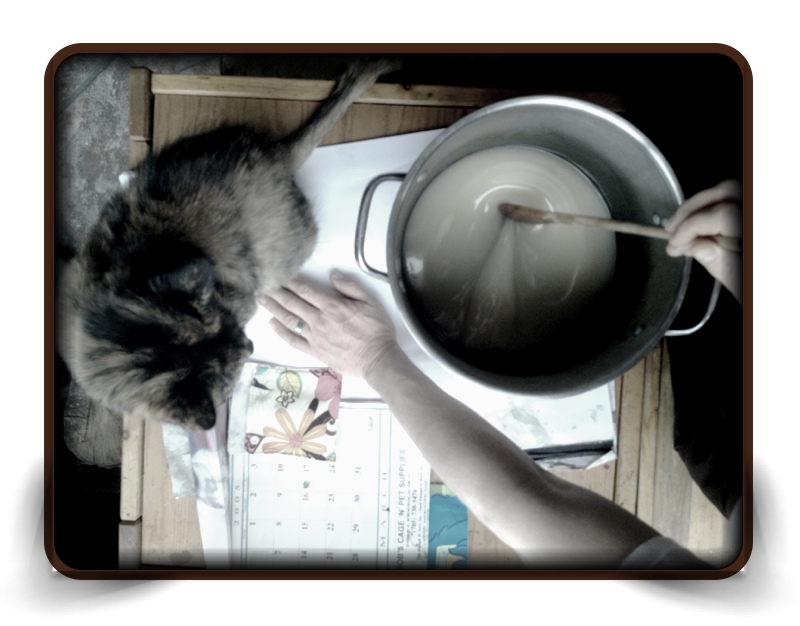 In hindsight, I could have made soap the first time.
That is, if this batch works.
It did thicken abruptly after forty-five minutes of stirring. 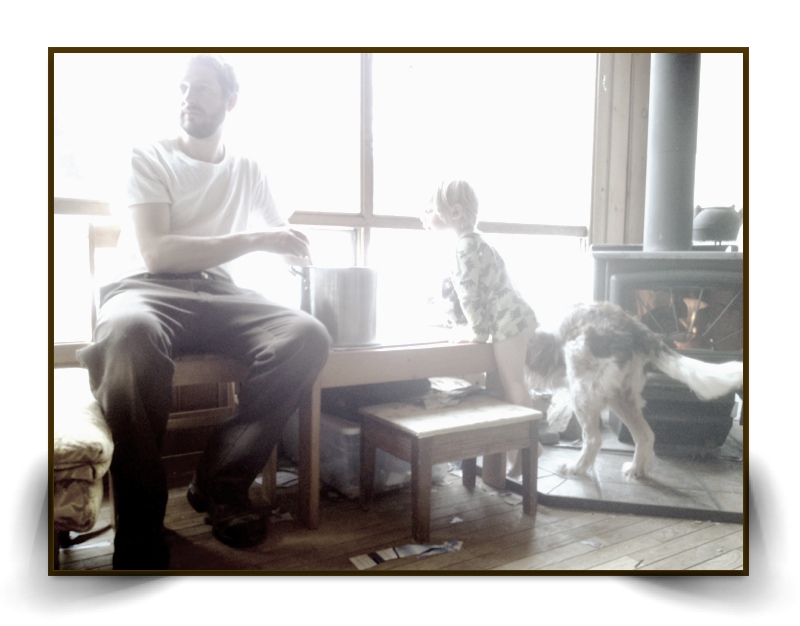 I won't know for sure until the curing is done.
It'll be several weeks before I'm certain.
Then it's Kira's turn to make soap.
My role as alchemist will be complete. 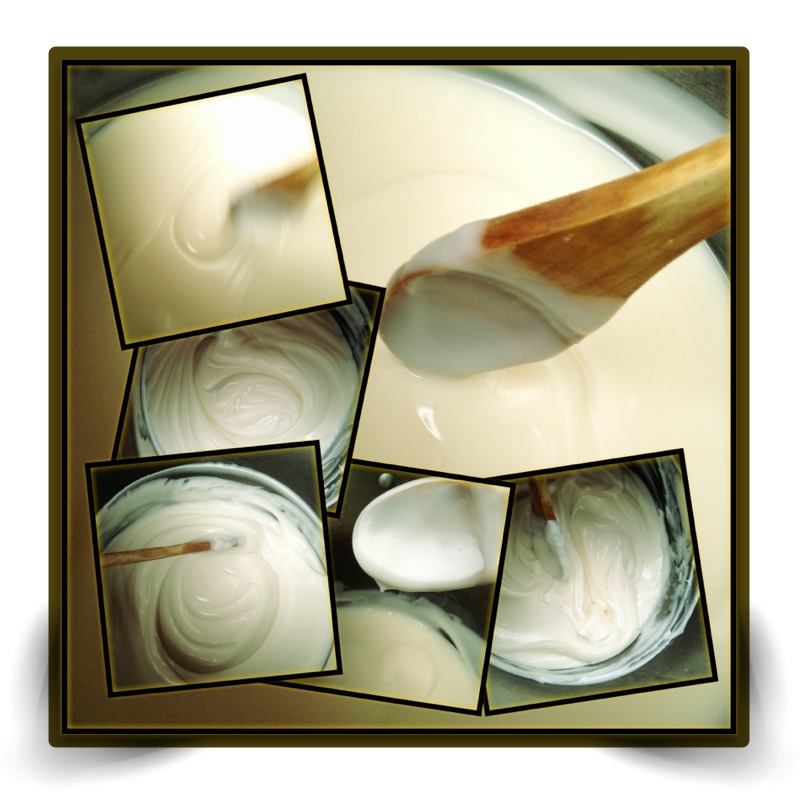 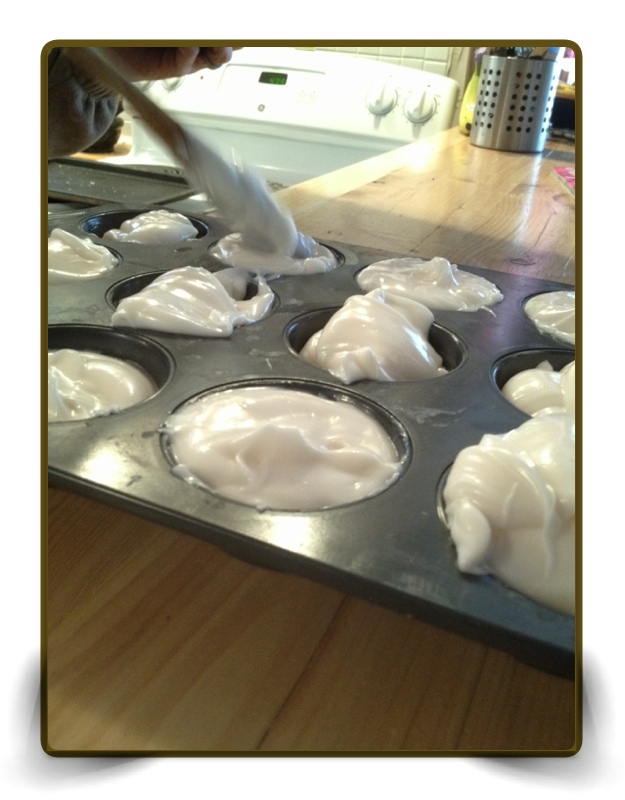 I'm still holding out for the first batch
I feel as though it will miraculously harden.
It sits behind the woodstove,
waiting.
Maybe for a long time. 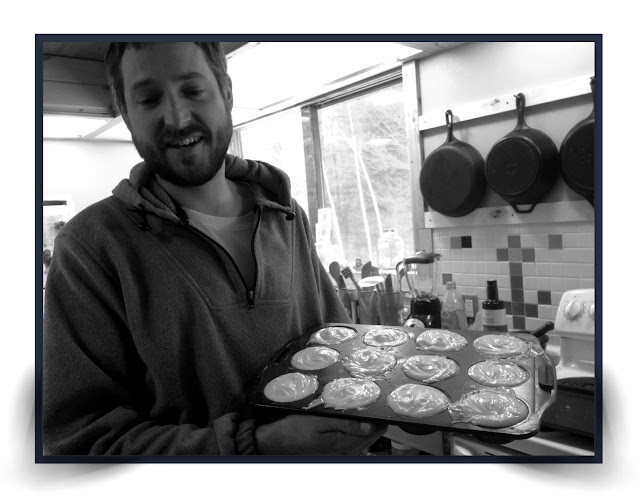 It needn't be lonely.
There is a fresh batch to accompany it.