Auren and I went to Peterborough today to pick feed up for the animals.
The trip always fills me with the staggering exposure that a city burdens a country boy with.

There is all the people for starters.
Then there is the lifestyle, and all of the evidence of a civilization in decline.
The economic downturn is always more evident each time I travel into town.
There is a lot of activity, like shopping, working, and driving going on.
What strikes me most is the disintegrating infrastructure.
Many of the commercial buildings are empty and neglected.
Old tourist attractions begin to look post apocalyptic.
The roads and bridges must be nearing the end of their life cycle.
Is it the economic decline, or is it really that we'll never again be able to build up our cities like it was done post-World-War-Two?
How could we ever build and maintain infrastructure at a pace that outstrips an aging paradigm? 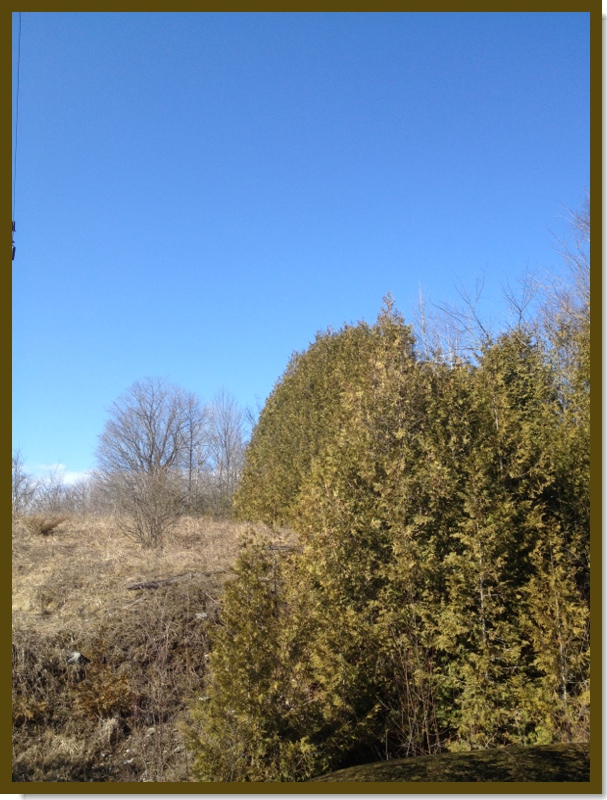 The weather casts an ominous shadow over this whole line of thought,
though I understand that there can be warm spells in early March.
This recent run and forecast of exceptionally warm weather opens the climate-change debate further.
An interesting point made is that the change could become exponential due to a cascade of weather phenomenon.
The lack of cold and snow throughout the Winter has had a direct effect on the intensity of this early March warm spell.  The result of which may echo through following seasons and contribute to a larger overall shift in weather patterns.
I'm not a meteorologist.  I don't have the credentials to tell you that something is unusual.
You can figure that out for yourself.
The best thing about weather analysis is that it can be done by going outside. 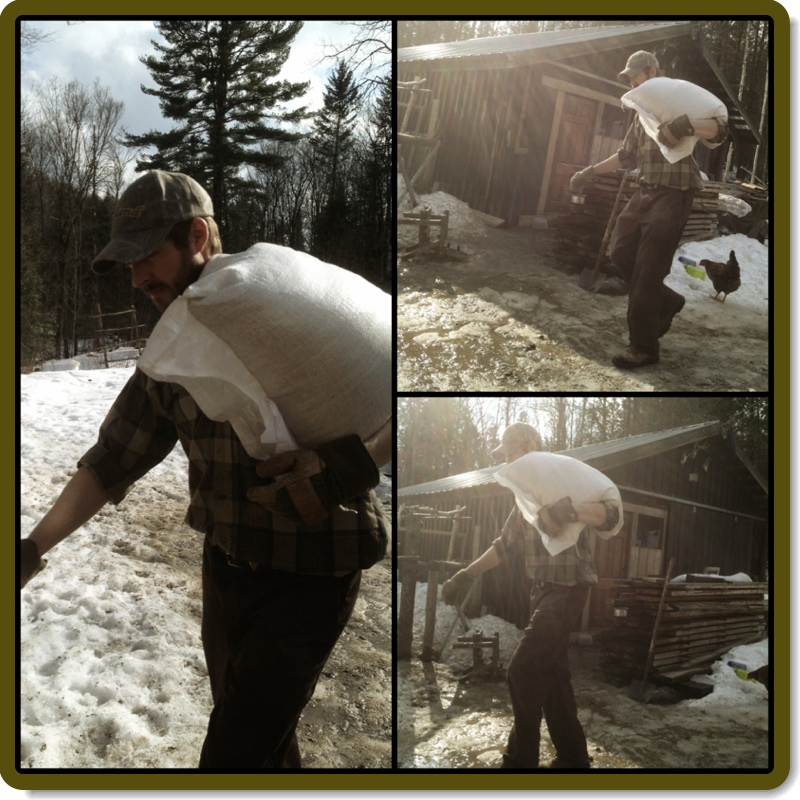 Here at home, we're still snowbound.
There is enough snow that we can't get to work on the farm.
It bodes well for Spring water levels, depending on the amount of rain we receive.
The snow appears to be leaving very quickly.

The kids are happier to go outside in the nicer weather.
They love the puddles and the treasures that emerge from the yard as the snow recedes.
Fern is obviously a water baby.  She wants nothing more than to play by the creek.
Today she had to settle for playing in the driveway
(which will be it's own creek within a few days.) 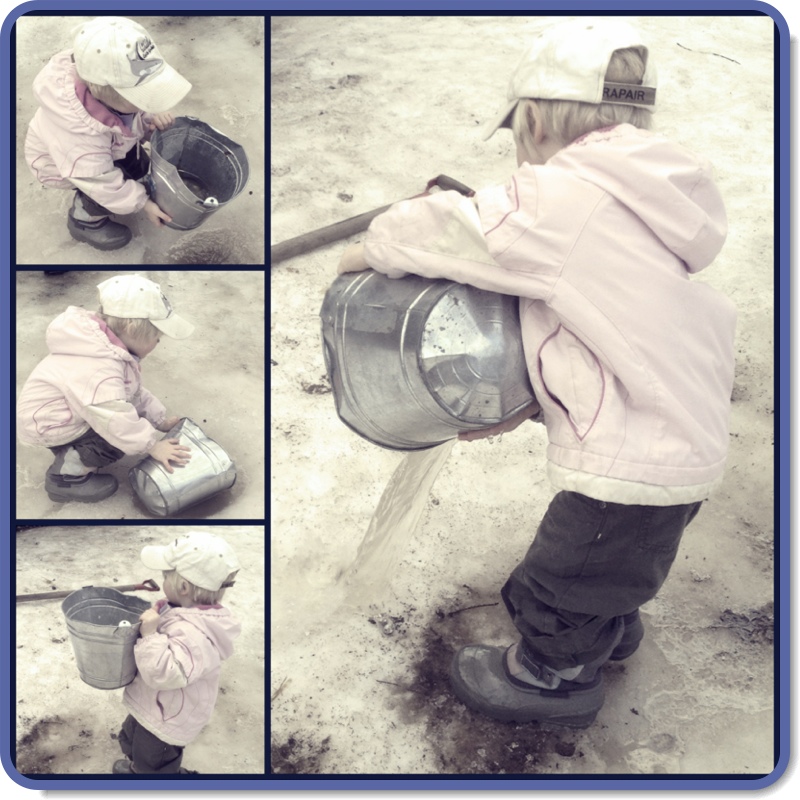 You may have noticed something strange about the people who believe that imminent danger is upon us.
Many of them secretly want it to happen despite their outward intentions to allay disaster.
I can feel myself going down that same path.
It comes as a result of all of the resistance you meet when trying to make positive change in the face of overwhelming ignorance.
Sometimes I wish I could just say "I told you so!" even though that necessitates a bad ending to the story.

In truth, climate change may create a temperate rain-forest where we live.  The conditions offer the possibility.
Our growing season could grow longer.
Our Winters may become less oppressive.
I feel some hope with this warm spell that the end of Spring is here and we can get back to the business of working the land.
I also feel, however, that there is danger in complacency. 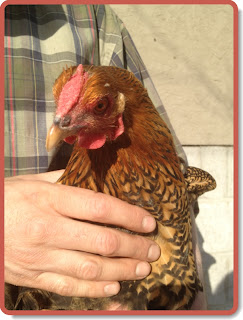 So little is within my control that I must let go.
Our concern here is not how to stop climate change.
While the debate rages, very little is being accomplished.
Our goal is to learn strategies for coping with change.
Change presents itself in many forms and the weather is surely not the only one.
Climate change may offer us ideal living conditions.
It may also plague us with drought and violent storms.
If much of the world is unable to grow food, we may be responsible for supporting more than just our own society.
The outcomes are myriad.
Adaptability is the only way to ensure survival.
Skill and knowledge are the tools with which we will endure.


Post-modernity has witnessed a dependence on the status-quo.
The reluctance to change our ways will evaporate our chances of rolling with an inevitably changing world.
Preserving skill and knowledge is critical if we are to maintain the option for recourse.
The small farm is not only food production,
it is a record. 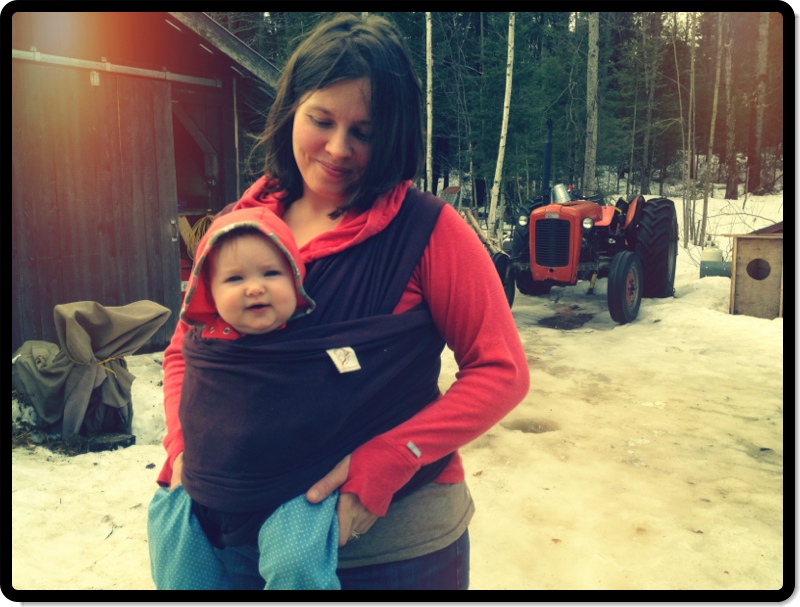 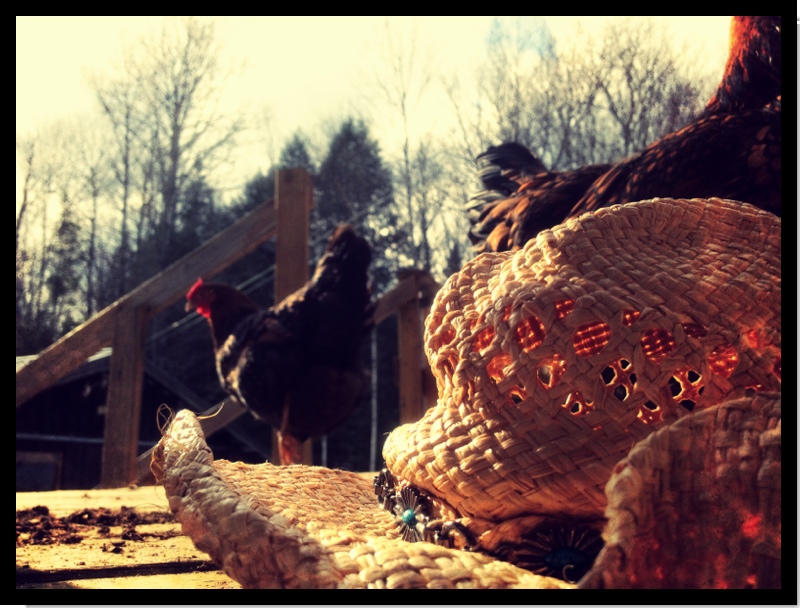